Subscribe Now Get The Financial Brand's FREE Email Newsletter
Mobile banking apps, especially their photo deposit functions, must be improved continuously to keep up with consumers' accelerating digital expectations. Today even a strong contender can be overtaken by a competitor intent on out-innovating the pack. Auto-capture, for example, is quickly becoming an expected feature. 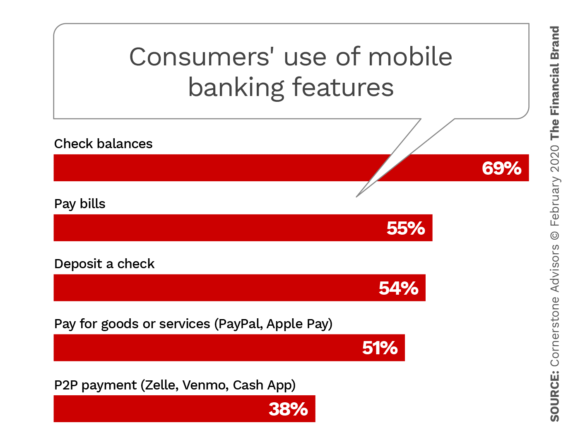 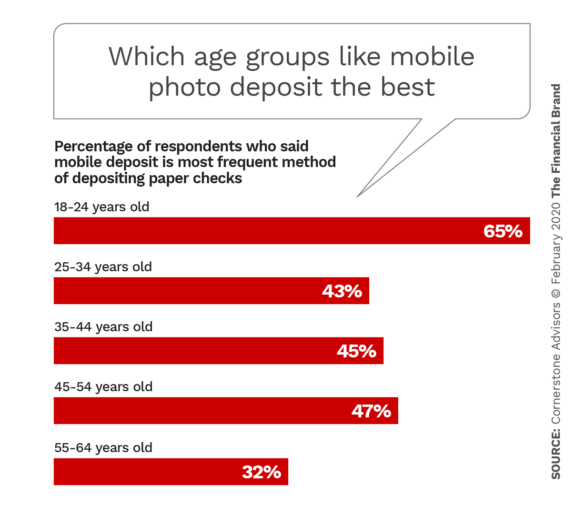 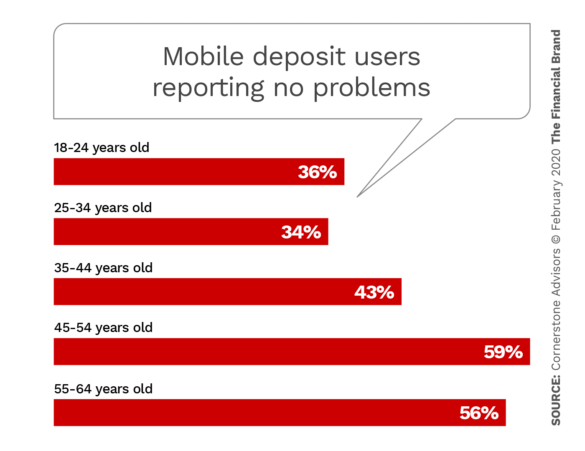 Read More: Marcus: A Digital Bank That Should Keep Rivals Up At Night 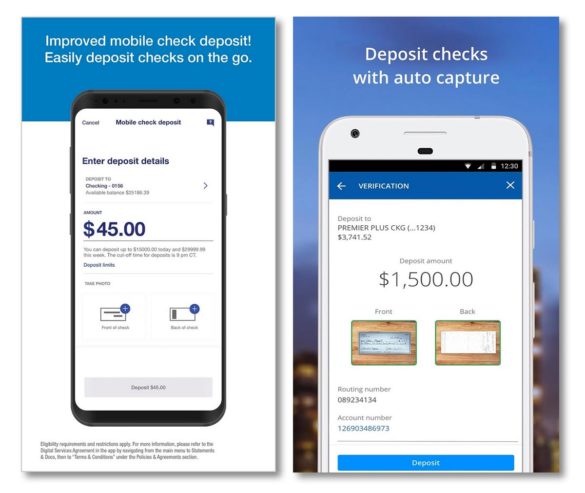 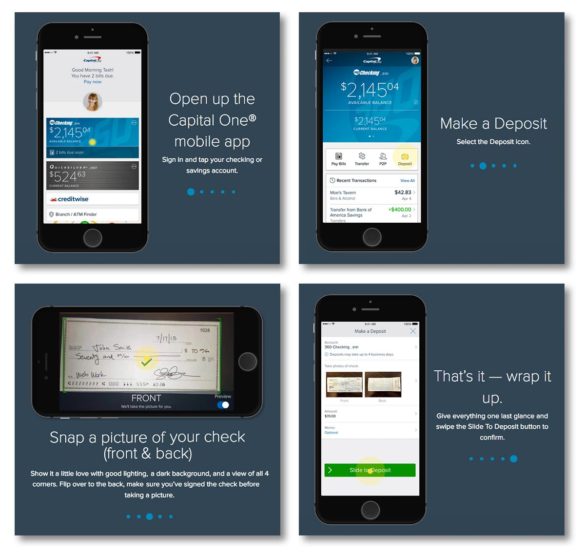