Subscribe Now Get The Financial Brand's FREE Email Newsletter
Mobile deposit capture played a key part in digital banking's widespread adoption during the height of the pandemic, but this service still needs improvement at many financial institutions. Research indicates what to avoid and what to enhance. 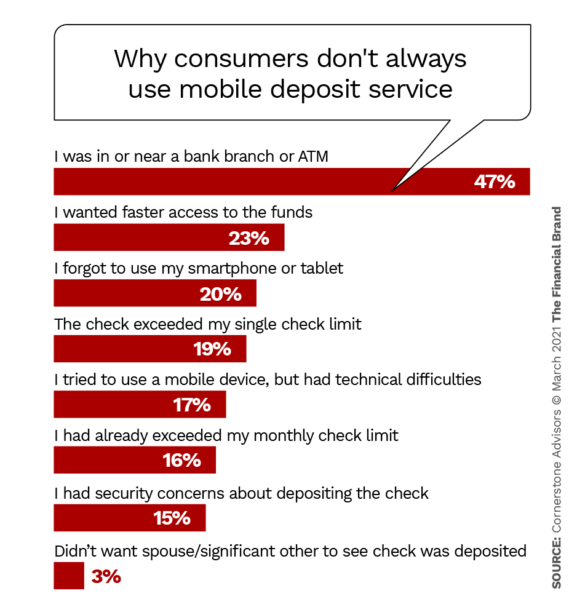 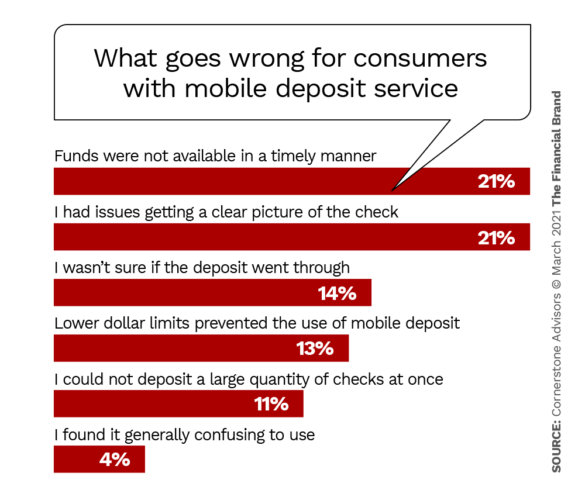