Subscribe Now Get The Financial Brand's FREE Email Newsletter
Even as some financial institutions begin issuing continuous improvements to their apps, others are falling short on square-one basics like simple screen readability. While banks and credit unions must keep all generations happy, close attention to the needs of Gen Z and Millennials represents a definite investment in the future — and the present. 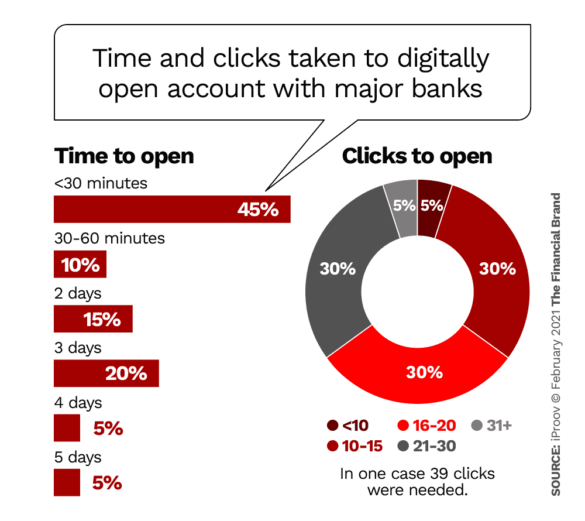 That consumers have issues with mobile banking apps shouldn’t come as a surprise. This is still a very new banking channel and the technology it relies on has evolved at a rapid pace on multiple operating systems. PYMNTS.com/Entersekt research probed how various generations feel about key aspects of apps.
Things people dislike about mobile banking apps, by generation 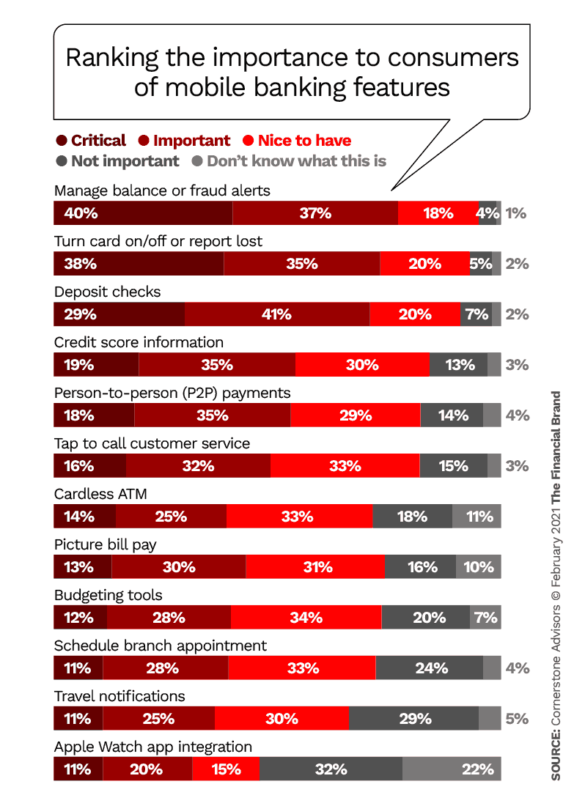