Subscribe Now Get The Financial Brand's FREE Email Newsletter
Mobile banking is the centerpiece of a financial institution's delivery of products and services, increasing the importance of supporting smartphone innovations that can enhance the customer experience. The functionality of the iPhone X introduces the potential for a new level of mobile banking engagement. 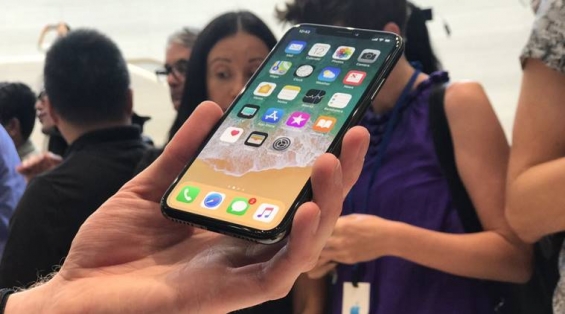 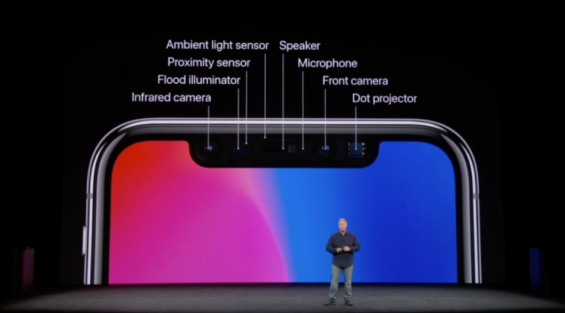 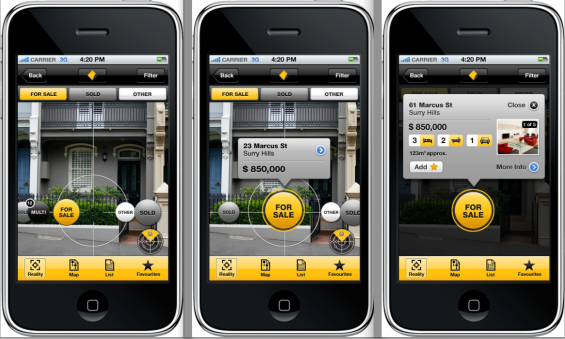 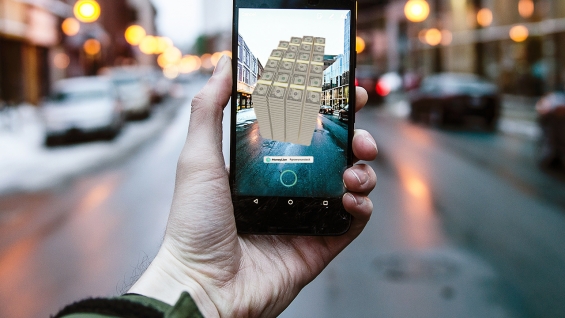 In a great article written by my friend, JP Nicols entitled, “Leaders, Learners and Laggards,” he mentions that in his discussions with banking leaders, many describe their approach to innovation as being a “fast follower.” His response is that they are half-right — most of them are definitely followers, but there usually isn’t anything fast about their approach.