Subscribe Now Get The Financial Brand's FREE Email Newsletter
Having a full banking charter will be a historic first for a challenger bank and will help differentiate Varo from other fintech competitors. Its collection of consumer-friendly features in a 5-star app makes it a player traditional institutions should pay attention to. 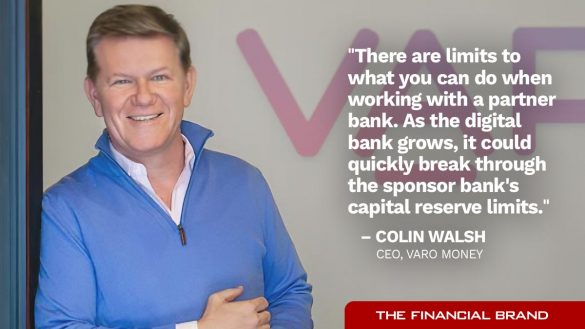