Kaching, a revolutionary new mobile platform from Australia’s Commonwealth Bank, allows users to make payments to anyone via either their email, Facebook account or phone number. Users can opt to have transactions occur instantly, or generate a unique code for recipients which gives them online access to the payment at a later time.

Commonwealth says Kaching provides a new level of convenience. For instance, someone could easily split a dinner tab with their friend needing nothing more than their email address. Or they could pay the plumber knowing only their mobile number.

“The idea is to let you pay your friend as quickly as you can send your friend a text message,” said Commonwealth’s David Lindberg at a launch event for Kaching.

The Kaching app ports into the phone’s address book and can interface with a user’s Facebook contacts, providing the ability to create peer-to-peer payments without leaving the app. 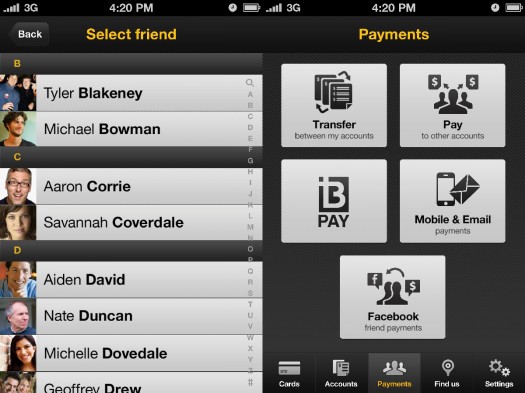 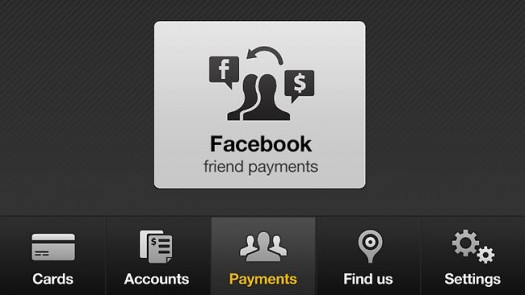 Payees don’t have to be Commonwealth Bank customers to receive funds via Facebook and email. Non-bank customers are directed to an external collection site. Any un-retrieved funds are credited back to the payer after 14 days.

The Kaching app was designed to be a complete banking interface for smartphones, so users can also do all the things they could in NetBank, Commonwealth’s online banking system. Users can view balances and transfer money between accounts, as well as schedule payments via BPAY, the bank’s online bill pay platform.

Commonwealth Bank’s NetBank online banking platform has more than 6.2 million registered users, with 57 million logons in August 2011 — over 16 million of those from mobile devices. That reflects a one-year increase of 229%. 79% of all NetBank mobile logons were from an iPhone, 12% from Android devices. Today, 28% of logons to Commonwealth’s NetBank platform are from mobile devices, which is quite remarkable considering that it was just 2% two years ago. 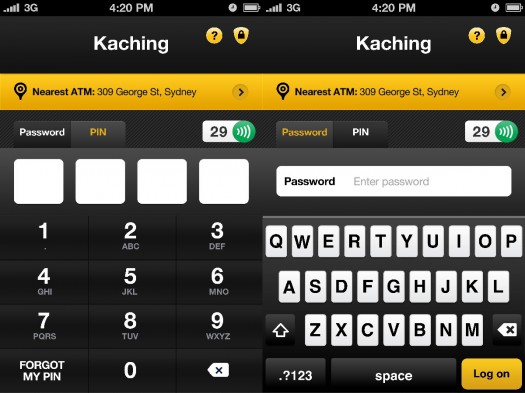 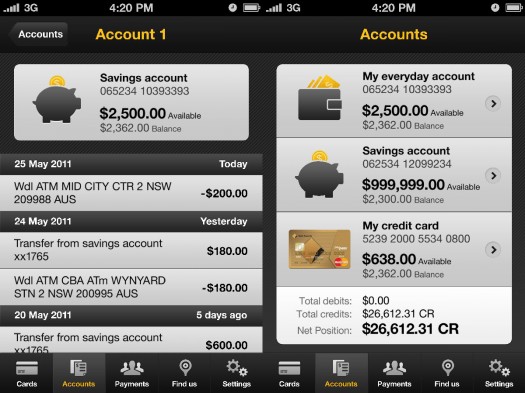 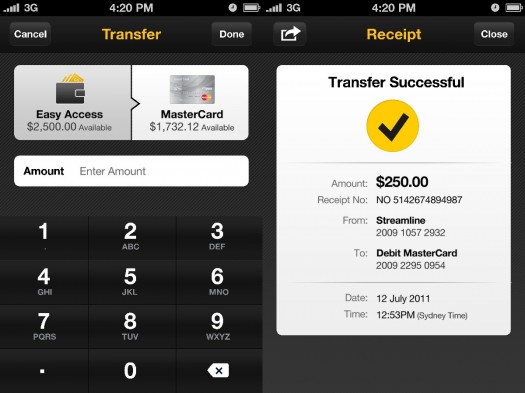 Commbank Kaching users who also add iCarte to their handset can make payments up to $100 with a simple tap of their phone at certain point-of-purchase locations. Adding iCarte technology requires snapping an extension onto the phone, or by using a specially designed case.

This NFC (Near Field Communications) payment system only works in those retailers with MasterCard PayPass enabled terminals. However, there are currently over 42,000 such readers installed across Australia, and over seven million MasterCard PayPass cards already in circulation. In August this year, the number of Mastercard PayPass transactions processed in Australia topped million for the first time.

An estimated 50% of all mobile handsets predicted to be enabled with the technology by 2014, delivering up to $50 billion of mobile payment transactions globally. 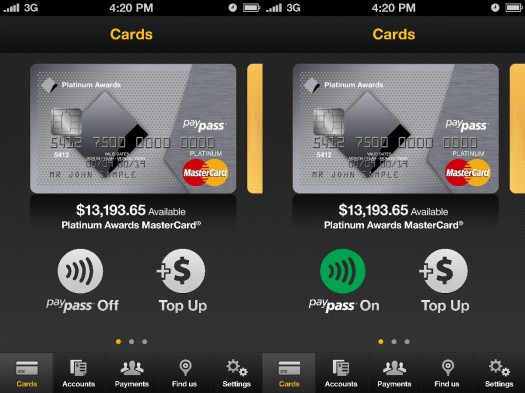 The Kaching app initially launched with versions for iPhone 4 and 4S only, much to the dismay of many Android users. However, Commonwealth says an Android version will be following shortly.

Commonwealth says it has deployed password encryption technology to ensure that someone will not be able access a user’s personal banking details should their phone be lost or stolen. Kaching is authorized to be used on only one handset, and no personal banking information is stored on the phone.

The bank says it expects Kaching to be released sometime before Christmas, about seven weeks away.