Subscribe Now Get The Financial Brand's FREE Email Newsletter
Small and midsize financial institutions can borrow ideas from a trio of successful challenger banks to generate growth through digital-focused customer acquisition and creative partnering. In fact, collaborating directly with these or other challengers could be a huge opportunity. 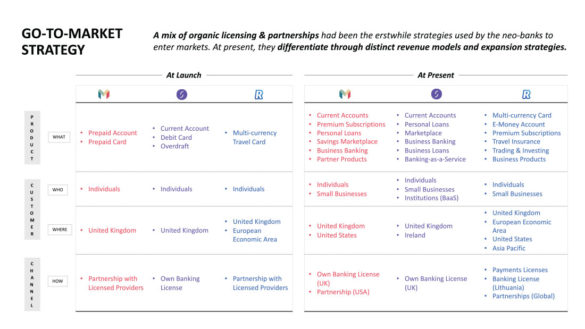 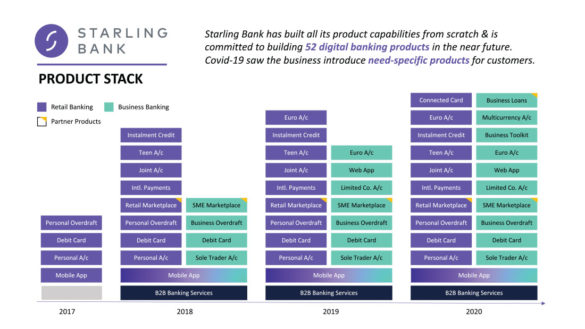 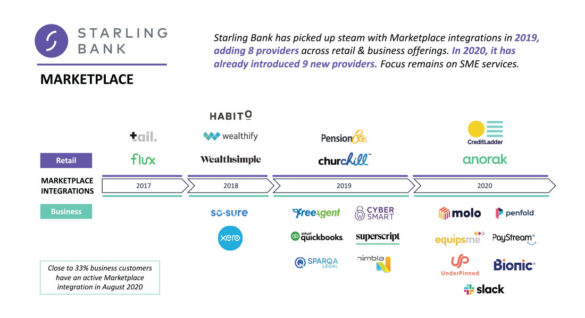