Subscribe Now Get The Financial Brand's FREE Email Newsletter
BB&T, a regional bank in the U.S., is promoting leadership skills in an unusual app for iPads, iPhones and other mobile devices. 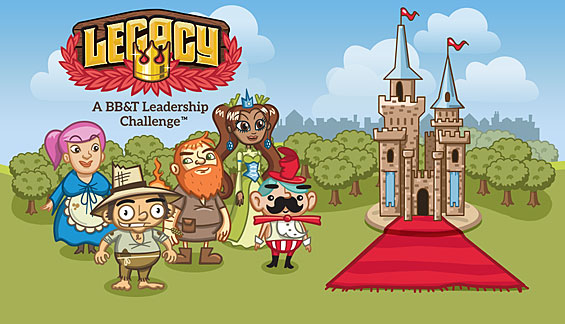 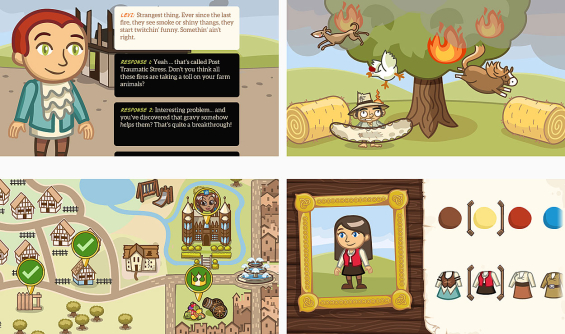