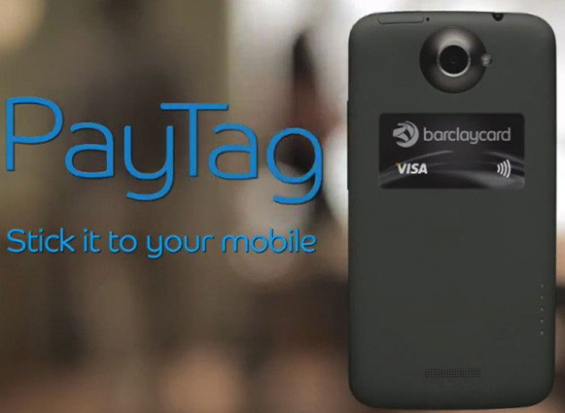 Barclays has launched the PayTag, a sticker that can be placed on any mobile phone to equip it with instant NFC compatibility.

PayTag is an extension of a customer’s credit card account. At a third of the size of a normal card, it can be discreetly and simply stuck to the back of any mobile phone. Once attached, it can be used to make payments of £15 and under, rising to £20 in June, by simply being held over a contactless payment terminal.

“Barclaycard PayTag can turn any mobile into a contactless way to make easy, secure payment,” Barclays explains. ”There’s no need to fumble with cash because it simply sticks to the back of your mobile.”

Barclaycard PayTag comes with the same 100% fraud protection available with any Barclaycard, so if the phone (and its PayTag sticker) are stolen, the customer is covered.

“We are offering the choice of mobile payments to millions of our customers at no additional cost to them,” David Chan, CEO of Barclaycard Consumer Europe, said. “We’re giving people the option of using them to make easy, convenient, everyday payments without the need to upgrade their current handset.”

The PayTag will be released to a select group of customers in the coming weeks, with mass availability coming later this year. 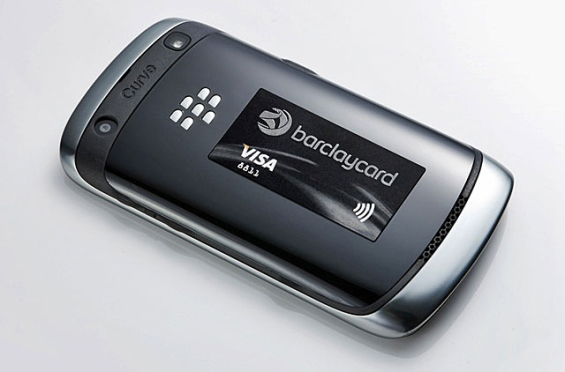 Earlier in 2012, Barclaycard and Orange announced that credit or debit card holders from all UK banks would be able to load money onto Barclaycard’s mobile payments application, in the Quick Tap wallet. This will open up the opportunity for contactless payments to more Orange customers. Orange also confirmed that it would be making Quick Tap available on a range of Android smartphones, with the first to be announced in the coming weeks.

Visa predicts that the number of contactless point-of-sale terminals in the UK will rise by 50% to 150,000 this year. Major retailers that offer, or are introducing, contactless include Waitrose, McDonalds, Boots, WH Smith and Tesco. By the end of 2012, London buses will also accept contactless payments, followed by the Tube and the rest of the transport network in the Capital in 2013. Research conducted by Barclays predicts that £3 billion worth of purchases will be made with mobile phones in the UK in 2016.