Subscribe Now Get The Financial Brand's FREE Email Newsletter
Traditional institutions struggle to integrate retail banking and investing, except for high-end clients. M1 Finance, initially just an investing app, is capitalizing on this disconnect, pulling investing, borrowing and spending into one account. The neobank's founder personally bought a community bank, seeing it as the means to fully execute this strategy. 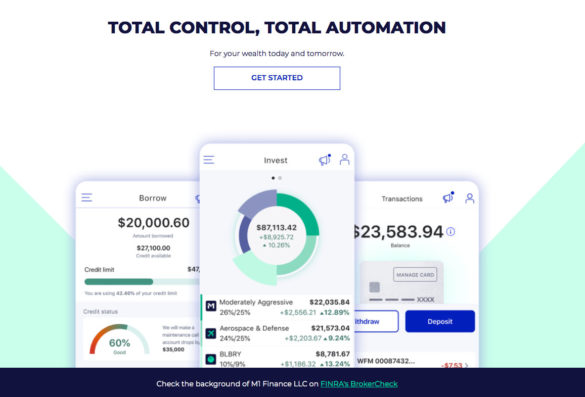