Subscribe Now Get The Financial Brand's FREE Email Newsletter
Banks and credit unions are grappling with mobile engagement issues. Deliver the right mobile banking experience, and consumers will love you. But without a rock solid mobile strategy, banks and credit unions are handing their competitors a big gift. Banking providers that don't get their mobile act together can't grow or retain relationships with today's digital consumers. 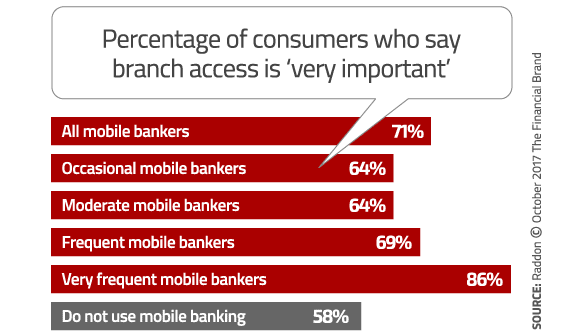 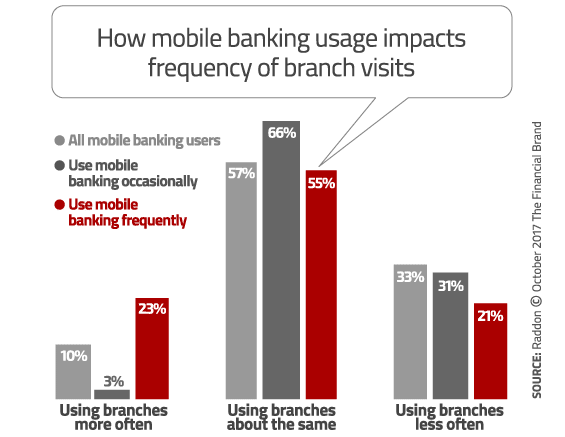 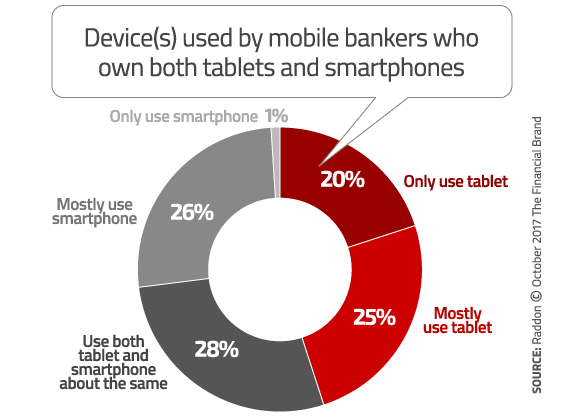 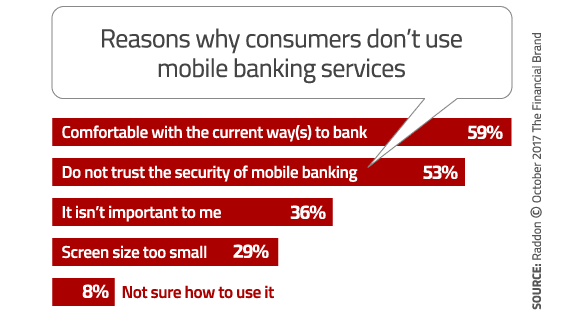