Subscribe Now Get The Financial Brand's FREE Email Newsletter
Most community banking providers can't match the digital sophistication of megabanks. But River Valley Bank and its aptly named IncredibleBank online unit prove that small fish can swim with the sharks. Here's how this community bank manages to innovate and thrive without selling its soul. 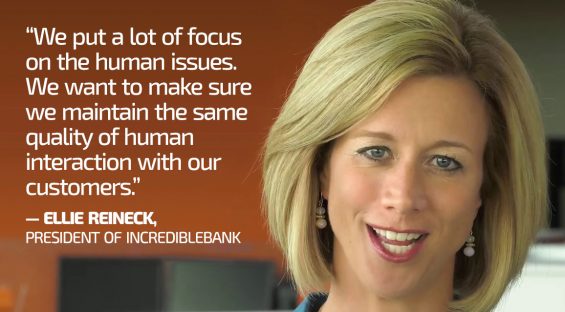