Subscribe Now Get The Financial Brand's FREE Email Newsletter
The pandemic period demonstrated that financial institutions can meet unusual challenges with online and mobile ingenuity. But the promise is only partially met if website and apps offer poor communication and inferior navigation. When the consumer switches to the contact center, it often means 'Digital' dropped the ball. 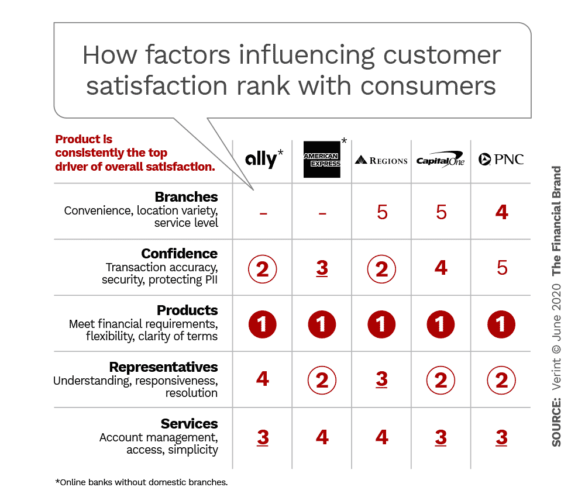 Read More: Why Now Is the Time for Banking to Champion Financial Wellness