Subscribe Now Get The Financial Brand's FREE Email Newsletter
Banking's future does not lie solely in the hands of megabanks and fintechs. A small, but growing group of technology-forward financial institutions, some with traditional community banking roots, are pointing another way forward with a variety of innovative strategies. Their success shows how other institutions can rewrite the doomsday scenario. 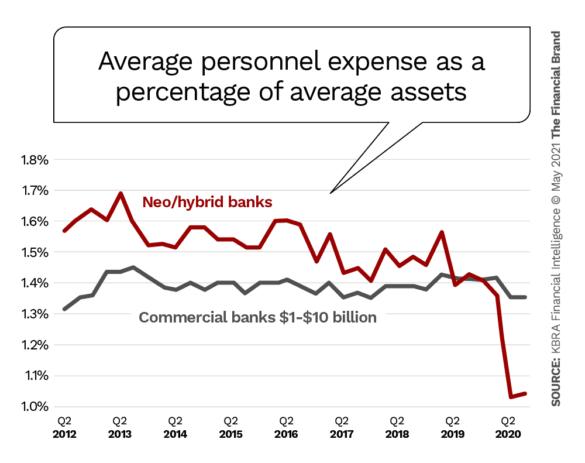 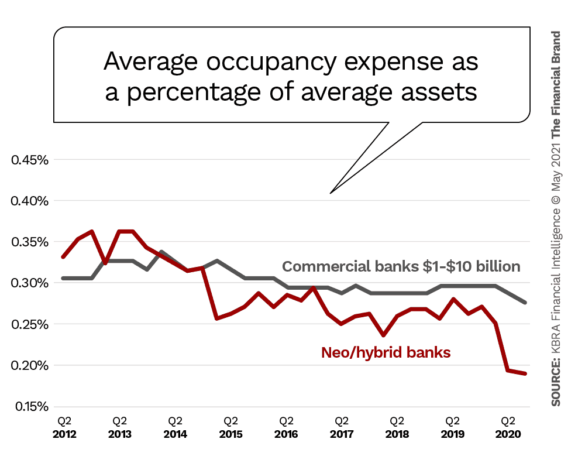