Subscribe Now Get The Financial Brand's FREE Email Newsletter
In the space of a few years, the banking industry has already begun to shed its 'homogeneous' appearance. This will accelerate, predicts a veteran of several digital banking transformations, and the look and feel of retail banking will forever be changed.

In addition, India allows account funding, money transfers to accounts in other banks as well as bill payments, all online and real time. Those transfers can be made both to account numbers, mobile phone numbers or specially created aliases (via a system called UPI). An interesting characteristic of India is that this infrastructure has been created by the central bank and government-related institutions that make it mandatory for all banks. This has created an amazing level playing field for all participants. 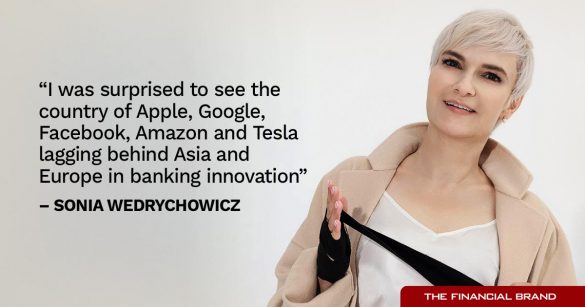