Subscribe Now Get The Financial Brand's FREE Email Newsletter
Data analytics play no role in decisionmaking, say almost half of marketers surveyed by Gartner. Yet 85% of respondents still think data science will play a much stronger role in strategy within two years. Financial institutions may be further behind the curve than most other firms. 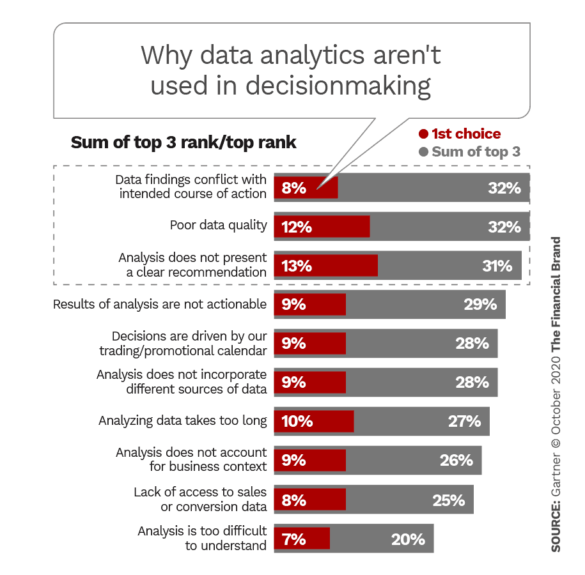 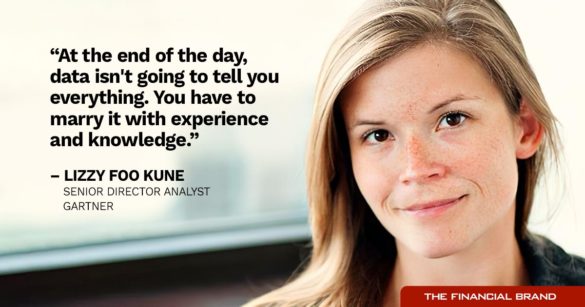 Read More: How Financial Marketers Can Move From Data Analytics Angst to Action 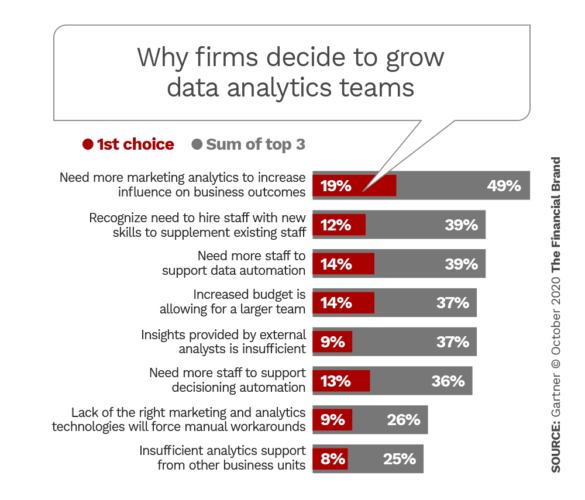 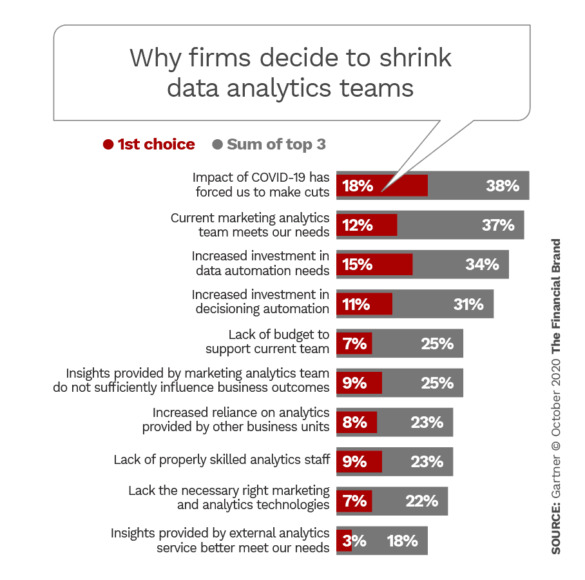