Subscribe Now Get The Financial Brand's FREE Email Newsletter
Money management apps are just the tip of the iceberg. The arrival of algorithm-driven autonomous banking is closer than many banking leaders realize. They should understand the significance now rather than have to catch up once the pandemic downturn ends. 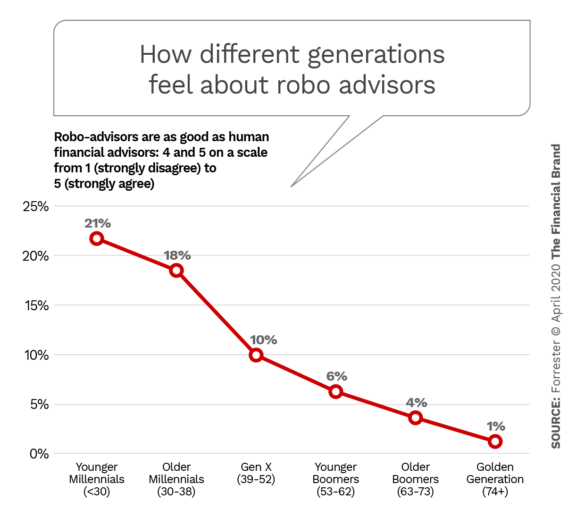