Subscribe Now Get The Financial Brand's FREE Email Newsletter
Artificial intelligence has the potential to transform customer experiences and establish entirely new business models in banking. To achieve the highest level of results, there needs to be a collaboration between humans and machines that will require training and a reassessment of the future of work in banking. 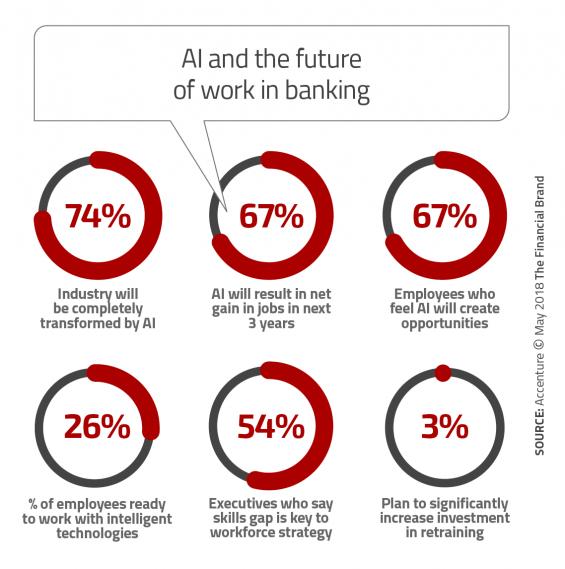 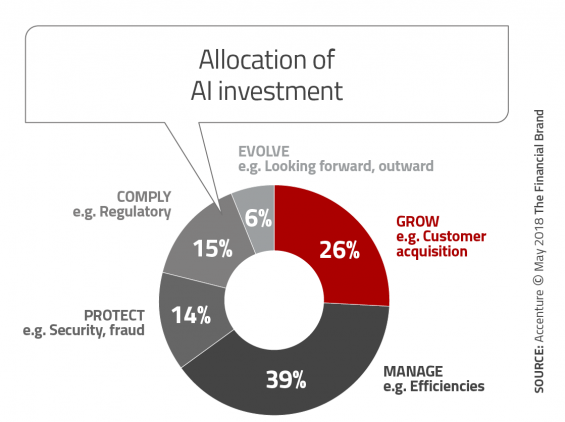 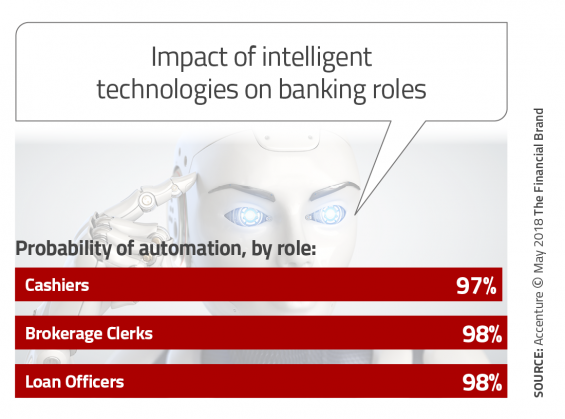 According to Paul Daugherty and Jim Wilson, authors of the book ‘Human + Machine: Reimagining Work in the Age of AI’, “The opportunity for newly skilled individuals to collaborate with increasingly intelligent machines and software will accelerate the shift from an assembly line approach to a more fluid ‘assemblage’ of teams and technology, capable of higher levels of creativity and innovation.”