Subscribe Now Get The Financial Brand's FREE Email Newsletter
Emotion turns out to be an important stimulus of customer loyalty and retail banking revenue. Many banks and credit unions are not getting the emotional component of CX right, however, especially now that more and more consumers bank digitally, where the challenge is greater.

Read More: Digitizing Banking is All About Engagement and CX, Not ‘Tech’ 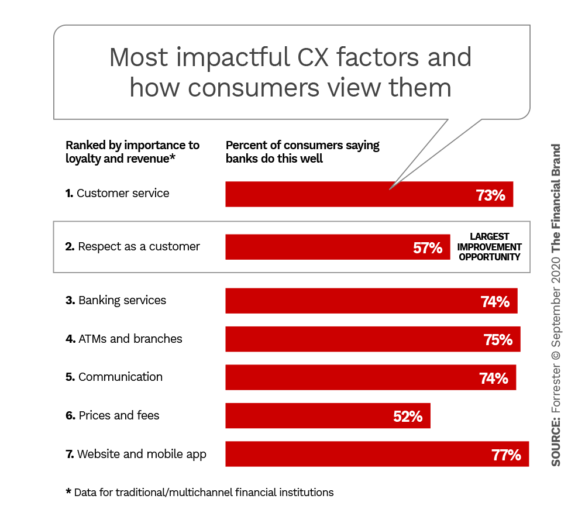