Subscribe Now Get The Financial Brand's FREE Email Newsletter
Facebook's plan for new currency would allow 1.7 billion people globally to make and receive payments and transfer funds without a transaction fee. But the bigger threat to traditional banking providers could actually be the introduction of Facebook's new digital wallet, Calibra. 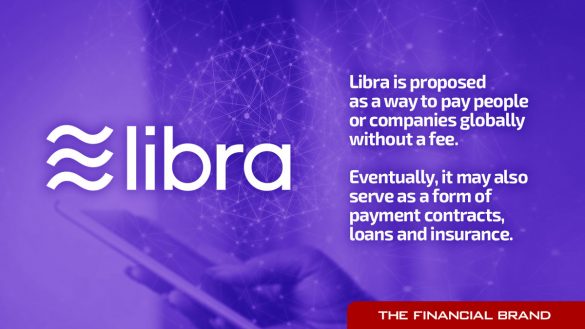 Read More: Cash Out: Is Currency on the Brink of Extinction? 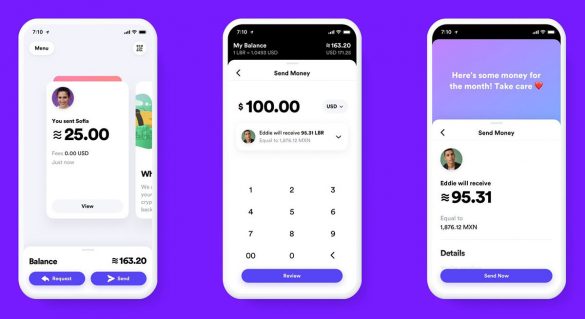 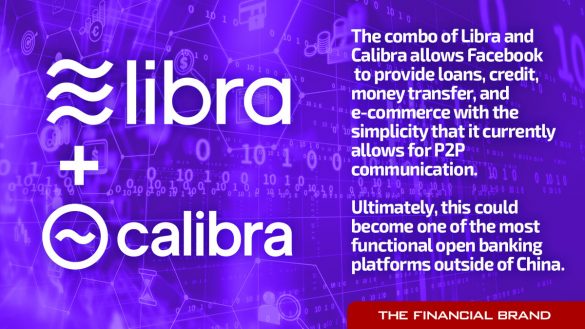