Subscribe Now Get The Financial Brand's FREE Email Newsletter
Millions who participate in the mega-pharmacy's loyalty program can now obtain bank accounts and credit cards through its partnership with Banking as a Service providers. Both products create generate extra 'stickiness' for Walgreens and fresh competition for financial institutions. But how do the products stack up against Walmart? 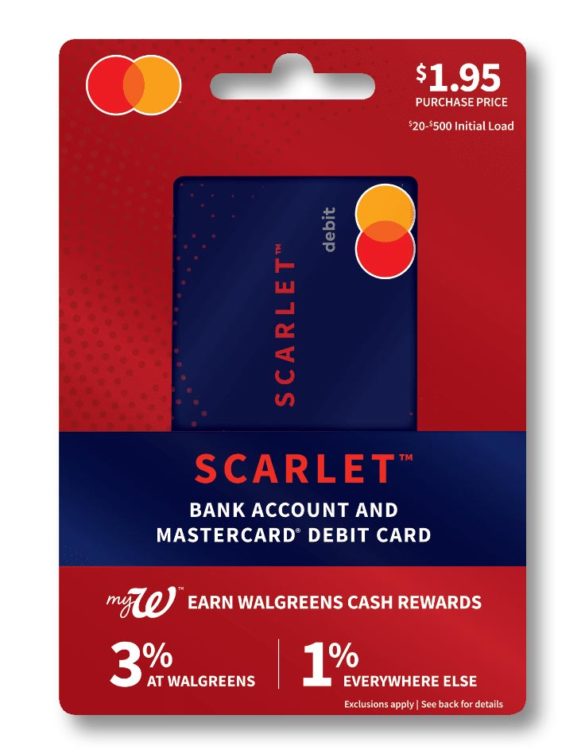