Subscribe Now Get The Financial Brand's FREE Email Newsletter
That 'giant sucking sound' is Millennial deposits flowing into the largest banks, who are reaping more than 80% of 2020's record-breaking haul, new data confirms. Community banks and credit unions must strengthen connections with younger consumers now. Here are several ways they can do that. 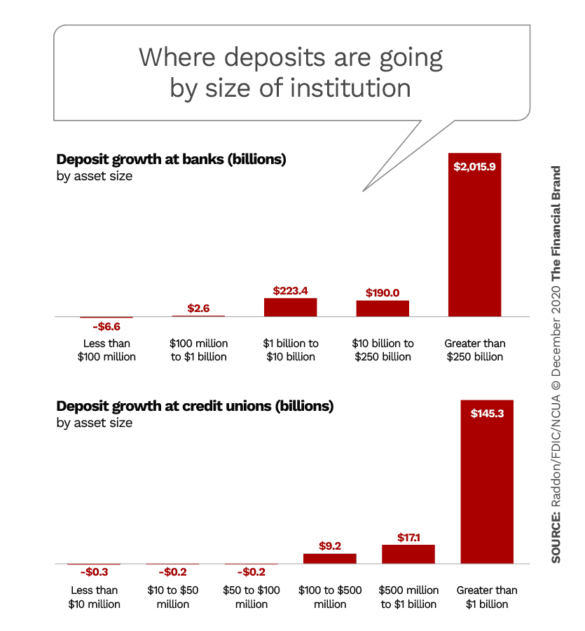 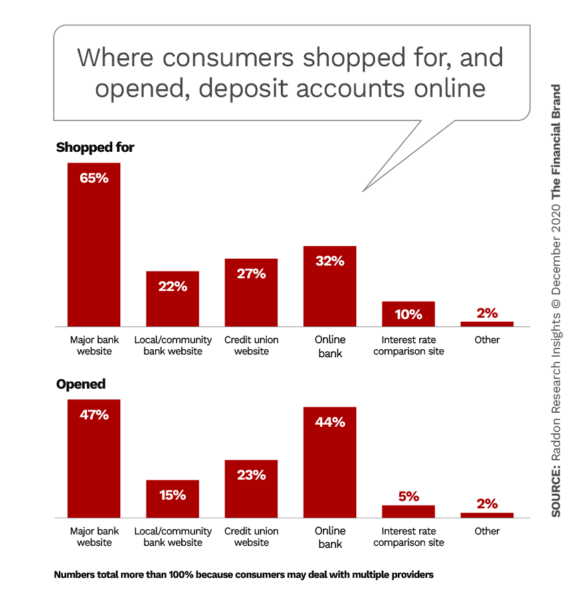 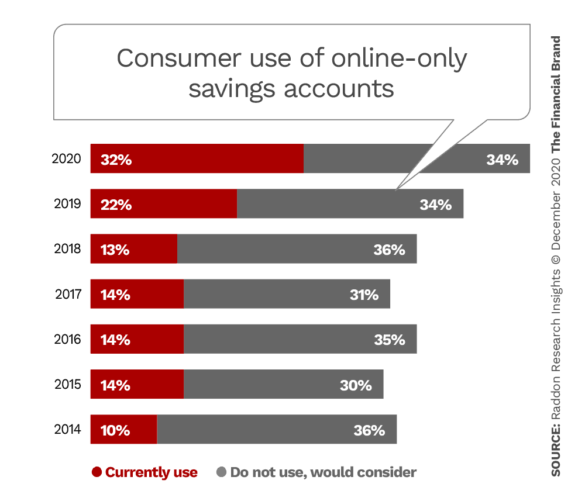 Read More: How Financial Marketers Can Prepare for the Next Switching Surge 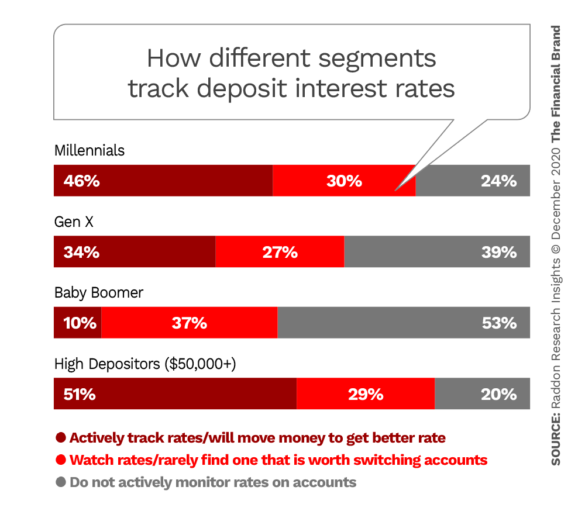 Read More: Why BofA – Not Fintechs or Amazon – Should Keep Bankers Awake at Night