Subscribe Now Get The Financial Brand's FREE Email Newsletter
Increasingly consumers shop for deposits online and when they do so, they often end up opening accounts at Ally and Discover. To keep their banks and credit unions competitive, financial marketers must take a cold look at their website and mobile design and functionality. That's because consumers will, surprisingly, visit those sites much more than rate comparison sites. 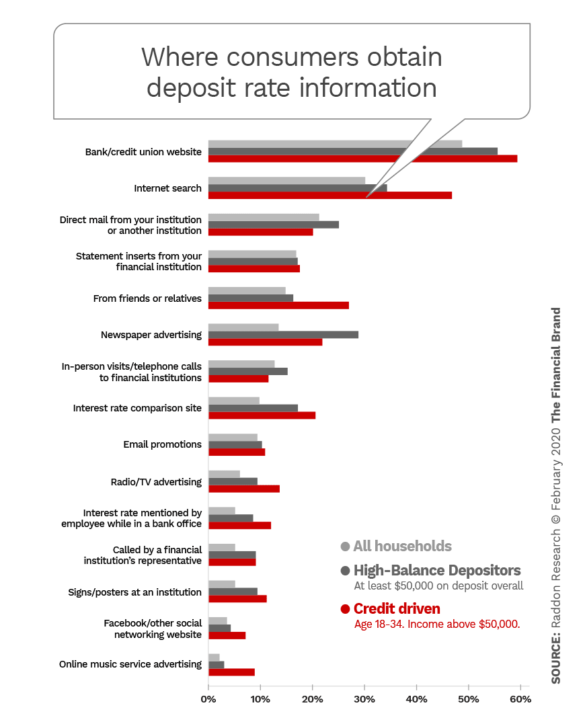 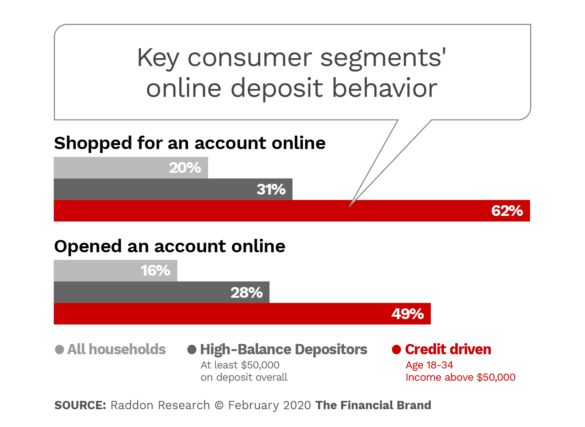 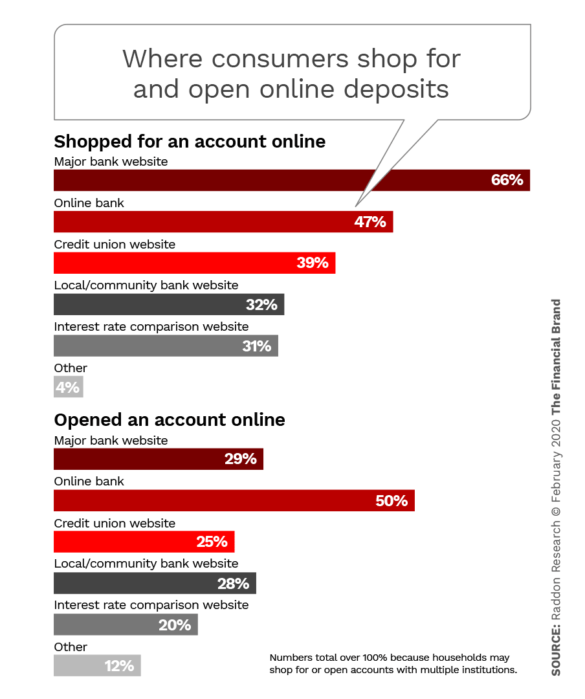 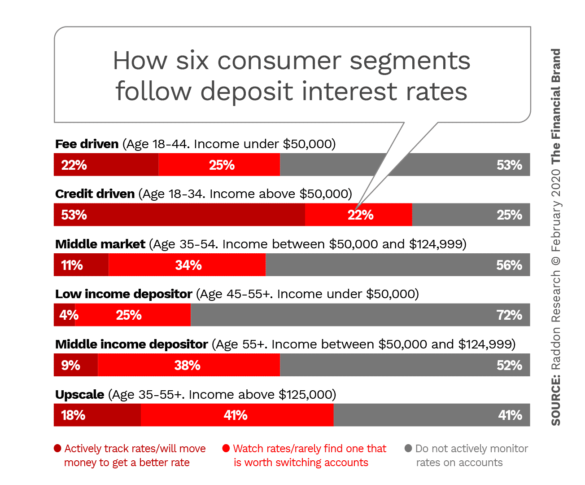