Subscribe Now Get The Financial Brand's FREE Email Newsletter
The 2020 Debit Issuer Study confirms the resilience of a mature payment method that adapts well to a digital world. Although card-present transactions still dominate, consumer use of card-on-file arrangements, mobile wallets and various account-to-account payments are all up sharply. 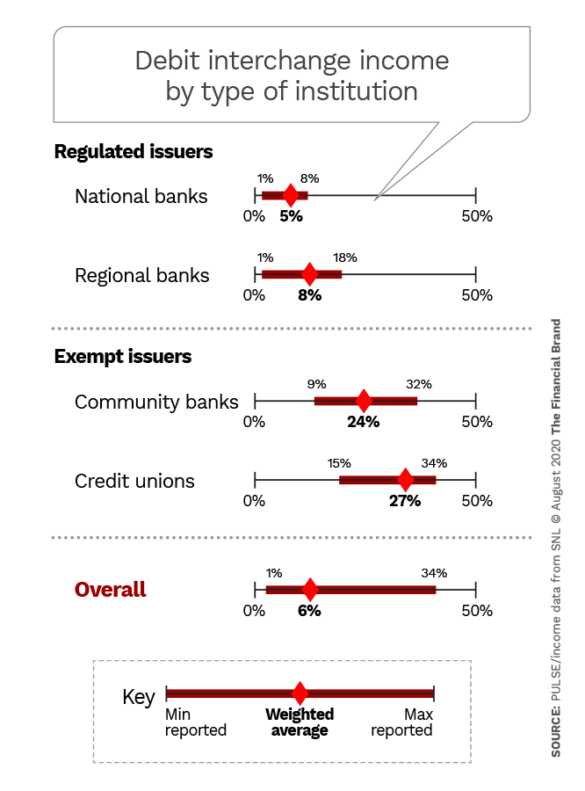 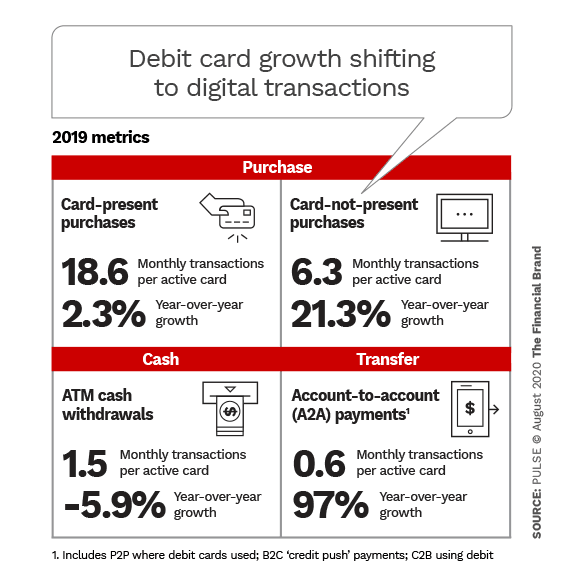 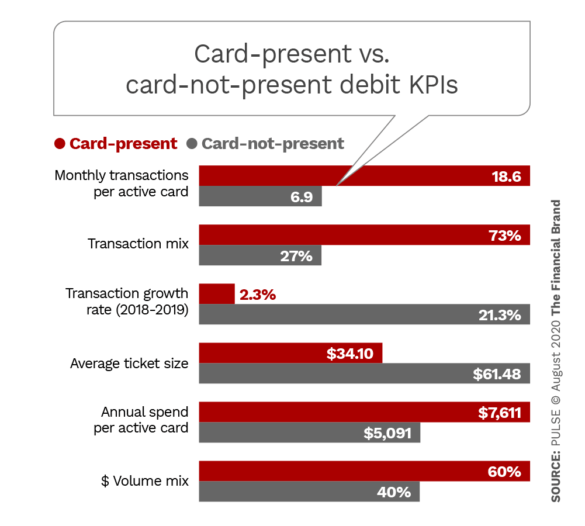 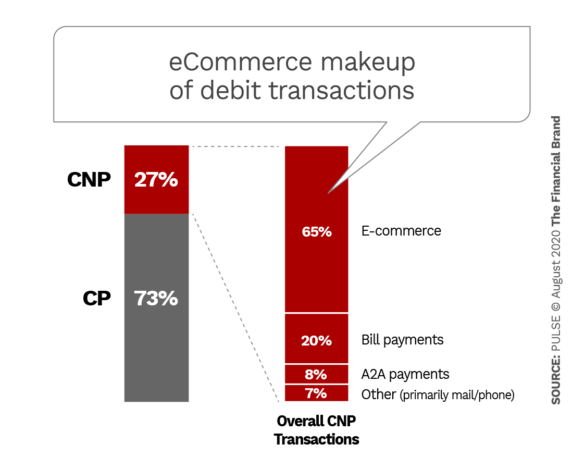 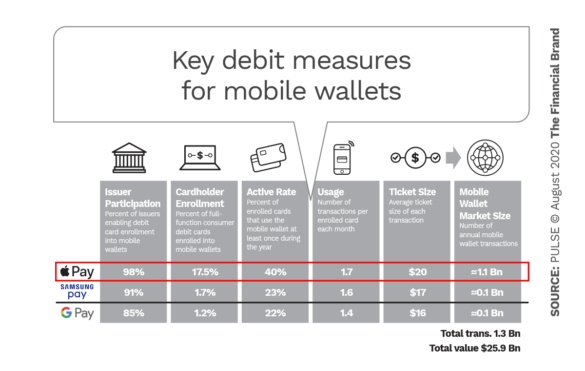