Subscribe Now Get The Financial Brand's FREE Email Newsletter
To keep checking account offerings current in the face of stiffening competition from new rivals with fewer constraints, banks and credit unions must return to the drawing board. Adapting to new demands — particularly from Millennials — may mean restructuring checking products and waiving more fees, but that's cheaper than having to acquire new accounts over and over again. 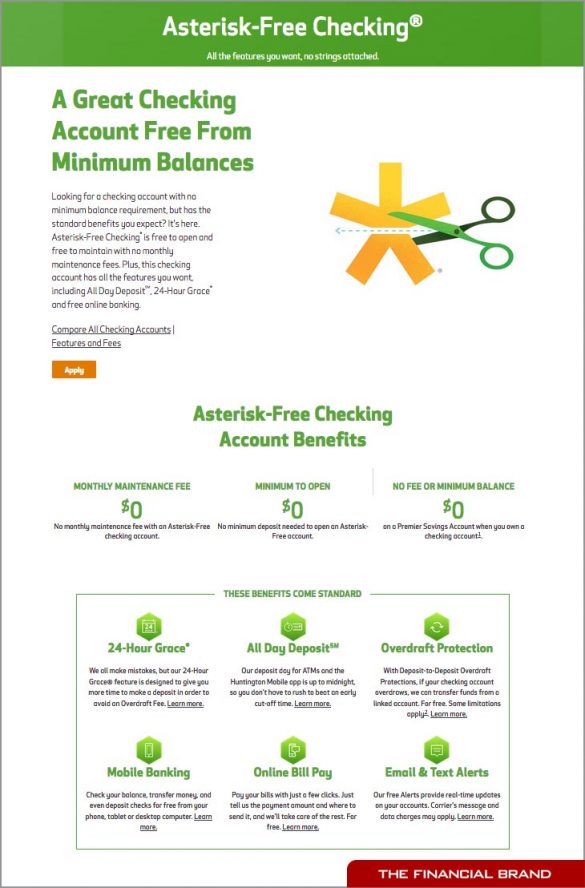 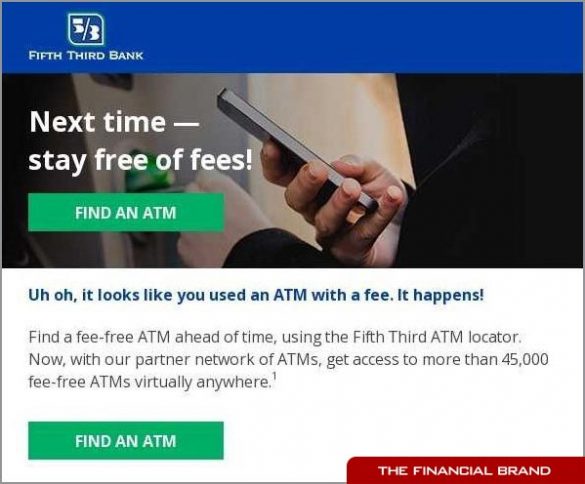 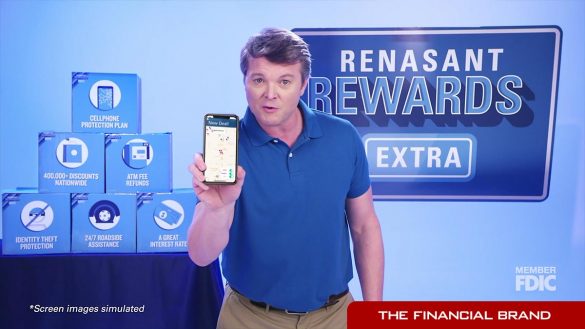 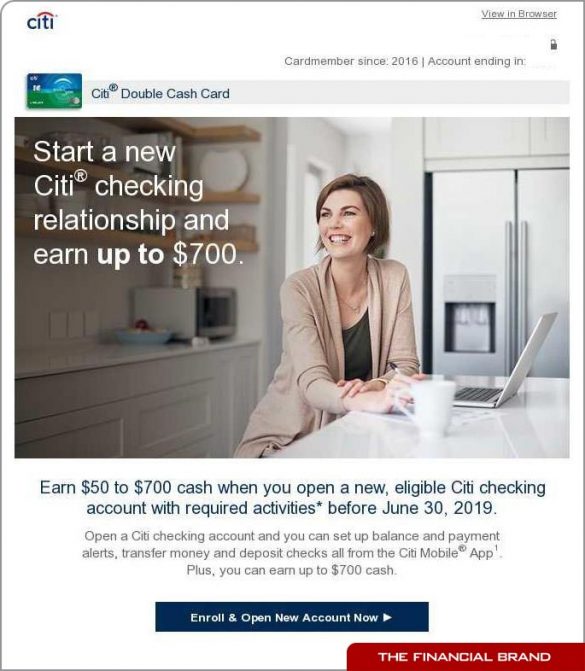