Subscribe Now Get The Financial Brand's FREE Email Newsletter
Consumers are becoming rate shoppers again. Now that online and direct banks are offering attractive rates, financial marketers may watch those Millennial deposit dollars they fought so hard for walk right out the door. Marketers must assess the potential for depositor 'flight risk,' and spot opportunities to pick off depositors from competitors.

Traditional institutions today face a balancing act. With savings interest rates on the rise, and the ongoing need to fuel loan growth, there’s greater pressure to pay up — but without raising the cost of funds more than necessary. Financial marketers are in the thick of this deposit scrum, including designing accounts and even rethinking what institutions call them.

Andrew Vahrenkamp, Senior Research Analyst and Program Manager at Raddon Research, says he is surprised that consumers are not yet as rate sensitive as might have been assumed. In his research, three in ten consumers said they wouldn’t move their deposits for any reason and most said they wouldn’t change institutions for a rate less than 3%.

“I expected a higher degree of rate sensitivity,” says Vahrenkamp, “But it will come out eventually. Rates have been so low for so long, there’s been little reason to move accounts.” Overall, more depositors are getting used to the idea of shopping around, and more will follow.

Mike Moebs, Economist and CEO at Moebs Services, sees the economy at a turning point not seen by most of the current generation of retail bankers.

“Consumers, until recently, have been stockpiling money in banks and credit unions,” says Moebs. Many hadn’t completely bought into the long-running economic recovery. “After ten years, consumers are becoming fully engaged again.”

“Consumers are starting to overcome their inertia,” says Byron Marshall, Director of Research at BAI. They won’t move for a pittance, and many aren’t looking outside of their primary financial institutions, but already internally some funds have been shifting from Money Market Deposit Accounts into Certificates of Deposit.

Generational differences are now beginning to emerge. Marshall says that BAI found that among Baby Boomers and the Silent Generation, six in ten planned no move at all, and about one in ten would shift to higher-paying accounts at their primary institution.

Among Gen Xers, about the same portion, one in ten, would move, but outside their current provider, to a higher-paying online bank.

This throws a spotlight on Millennials that some bankers and credit union executives may be missing. Not so long ago scoffing about Millennials having no money was common. But now the eldest among them are approaching 40.

Understanding Millennials as Depositors is Critical

Never before have generational differences played such a big role in deposit gathering, and increasingly aggressive online direct banks join fintech players, fruther complicating the competitive battlefield.Raddon’s Vahrenkamp says many financial marketers are still thinking about how to appeal to older generations, in the belief that they have more money. However, Millennials represent a flight risk, he warns. They are most likely to leave your institution. That also means, of course, that they are the best prospects to grab from competitors.

Raddon’s study found that 75% of Millennials feel it is very important to shop around for the best interest on their funds — while only 46% of Baby Boomers feel that way. And 16% of Millennials — far more than any other segment — say they actively track deposit rates and will move for a better one.

Moebs says many marketers don’t understand the Millennial. They most closely resemble children of the Great Depression, and put a priority on security achieved through savings.

In general, when Raddon asked consumers about their top savings goals, Millennials exhibited an urgency that only Gen X came close to matching. Millennials’ top three goals are: building emergency savings, having extra discretionary funds, and saving for vacation. One in three save towards home purchases.

“People save for a reason,” says Vahrenkamp, and marketers would do well to remember that.

Given Millennial’s strong interest in savings, Vahrenkamp used Raddon’s survey as the opportunity for an experiment. Currently, Millennials are among the least likely to hold CDs, according to the Raddon survey. While 23% of Traditionalists and 19% of Boomers hold them, less than 10% of Gen X and Millennial households do.

“Given how many of these younger households have long-term savings goals, one would expect term deposits to be popular,” the report states.

So Vahrenkamp asked if consumers would be interested in a “goal-savings product”? This would be an account in which the saver locks up funds for a set term. In exchange for doing so, the survey suggested, they could receive a rate as much as ten times that available on regular savings accounts. Of course, financial marketers well know this is a description of the age-old CD.

While only 9% of Millennials surveyed hold CDs, 47% — over five times as many — said they were extremely or very interested in the hypothetical “goal-savings.” Similarly, among Gen Xers, 10% of whom have CDs, 43% had strong interest in “goal-savings.”

So, why aren’t Millennials emptying the CD shelves? Vahrenkamp blames this on a terminology gap. “To Millennials the word ‘certificate’ makes them think of field day participation certificates,” he explains.

“The nomenclature used by bankers doesn’t resonate with Millennials and Gen Z,” says BAI’s Marshall. Take the ubiquitous “checking account.” Those generations almost never write checks. “Nobody ever asks to open a ‘demand deposit account’,” Vahrenkamp notes. The term is a legal nuance even older generations may not have understood. 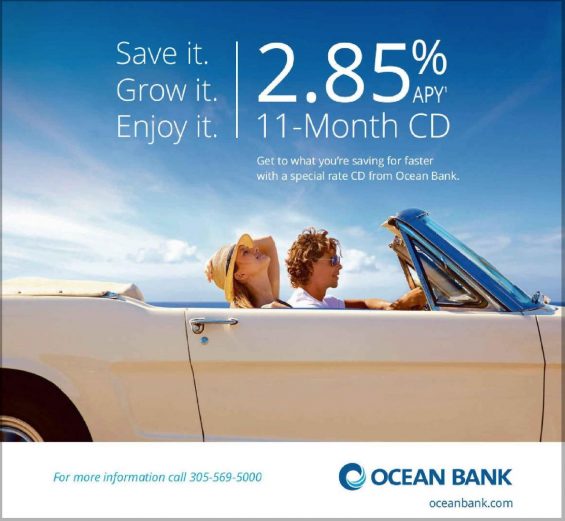 Most banks and credit unions have to rethink what they call deposits to regain or retain their relevance to savers.

“Look at startups such as N26, Revolut, Varo, and Marcus by Goldman Sachs,” says La Penta. “The generic term ‘your money’ is much more prominent than product descriptions. The startup Chime refers to a ‘Spending Account,’ as does Wells Fargo’s Greenhouse. Greenhouse, in addition, has a ‘Set Aside Account’ for bills.”

It’s not too soon to start thinking about how to talk about deposits to Gen Z. Based on a separate research project, Vahrenkamp says that, like Millennials, the next-younger generation has a strong interest in saving. The research found that 35% of Gen Zers save all or most of their earnings from jobs, 45% save some and spend some, and 20% spend most of their earnings. A key point, he says, is that 80% do at least some saving.

Read More: How Financial Marketers Can Get Creative With Certificates of Deposit

1. Consider appointing a Chief Deposit Officer. Of all the “chiefs” financial institutions have, few put someone explicitly in overall charge of a key part of the balance sheet. Moebs believes the “CDO” should rank equally with an institution’s “CLO” — chief lending officer.

2. Stop thinking of deposits as “products” and think of them more as “services.” A deposit relationship should be seen as an ongoing service, not sell-and-forget transactions. Some institutions get it — the widespread abandonment of free checking in favor of relationship checking is one aspect of this, Moebs says.

3. Manage the CD renewal process. “Although some certificates are ‘hot money,’ primed to attract consumers who seek the best rate available, many certificate holders are less rate sensitive,” the Raddon report states. “By targeting the first group, you can afford to manage the second to a lower cost of funds.”

The report suggests contacting holders of maturing CDs with a word of congratulations for reaching a savings goal, and offering the latest rates. 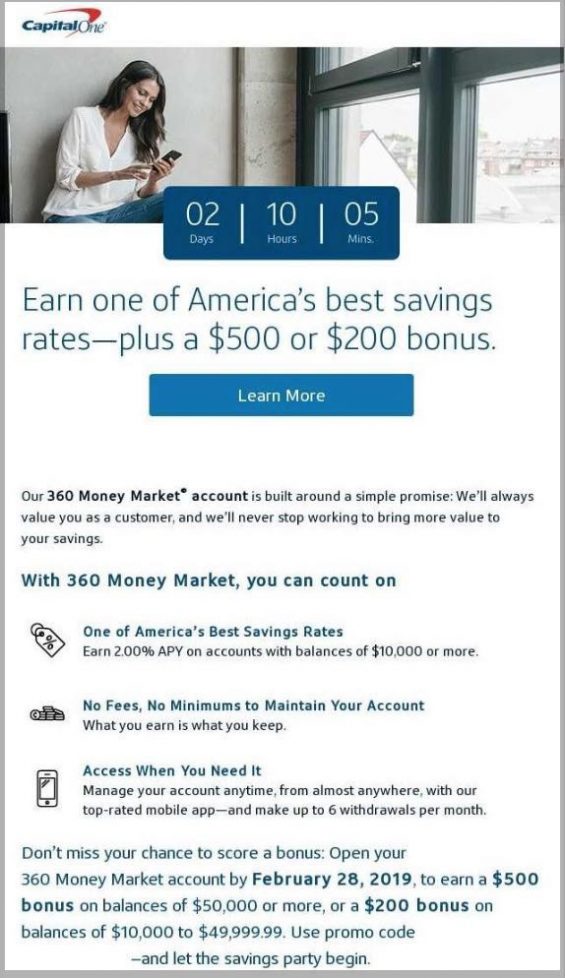 4. Decide if you need cash bonuses for opening deposit accounts. During the low-rate period, institutions goosed the overall return with cash awards to open accounts. Up-front money could be persuasive and could make lower interest a bit more palatable. The question now is if consumers will still expect such perks as deposit rates rise, says Byron Marshall. In BAI’s research cash incentives and rewards rank in the top three reasons for selecting a bank among Millennials, Gen X, and Boomers.

5. Consider the direct banking strategy. While there are big direct banking players like Ally Bank, smaller institutions have explored this option as a way of building deposits, as well. It’s something every financial institution should at least consider.