Subscribe Now Get The Financial Brand's FREE Email Newsletter
Increasingly small businesses don't like being pushed into a consumer banking mold. Their sophistication keeps growing and they demand that their banks and credit unions keep up. They want tailored services and premier mobile technology. They thirst for stronger financial data analytics. Be warned: About half of small firms plan to leave their banking provider or are thinking about it. 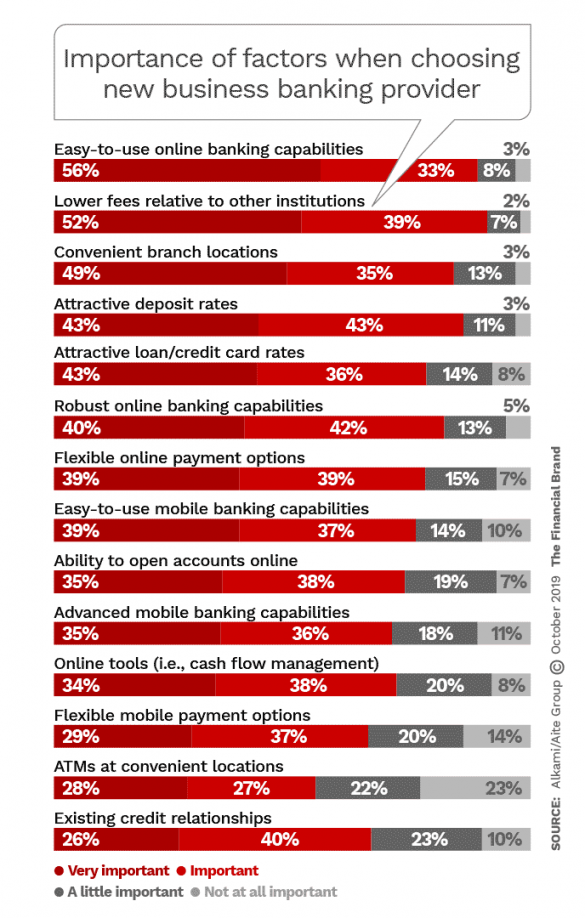 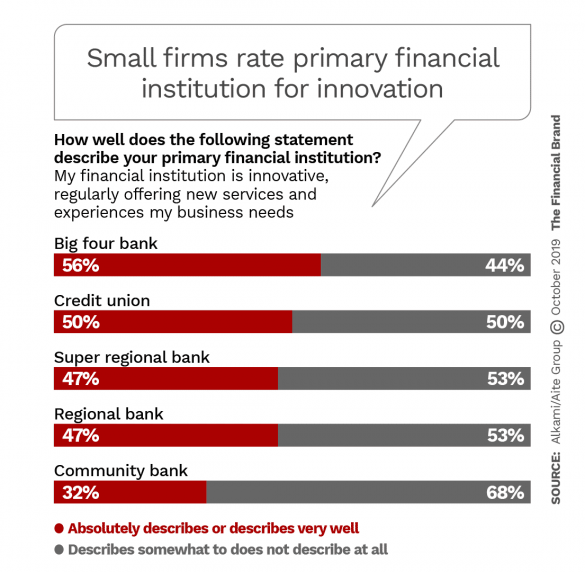 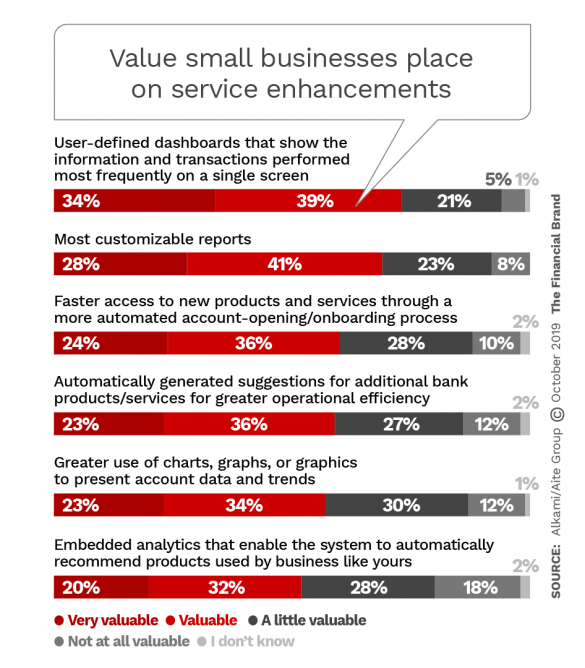 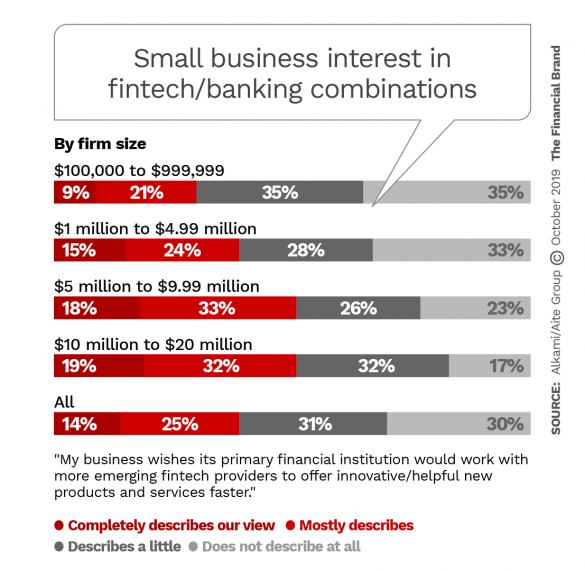 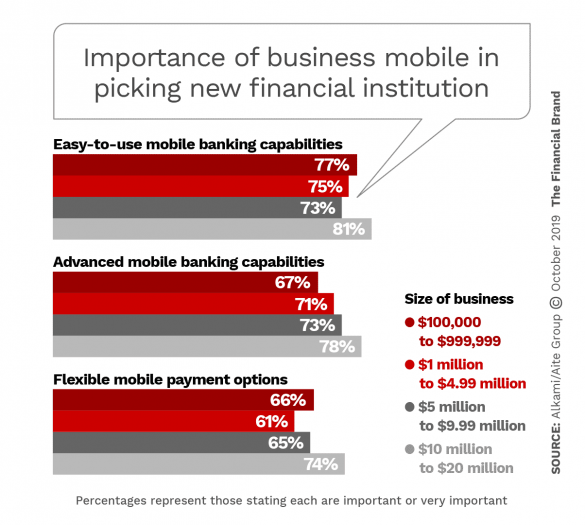