Subscribe Now Get The Financial Brand's FREE Email Newsletter
Community banks and credit unions must confront some uncomfortable truths about their commitment — or lack thereof — to digital transformation. They are falling way behind larger banks, which is slowly suffocating their relationships with small business banking clients. 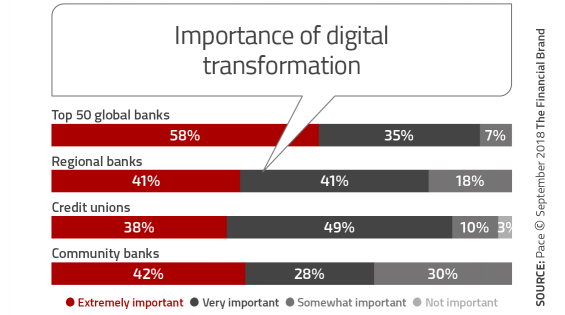 Read More: The Four Pillars of Digital Transformation in Banking 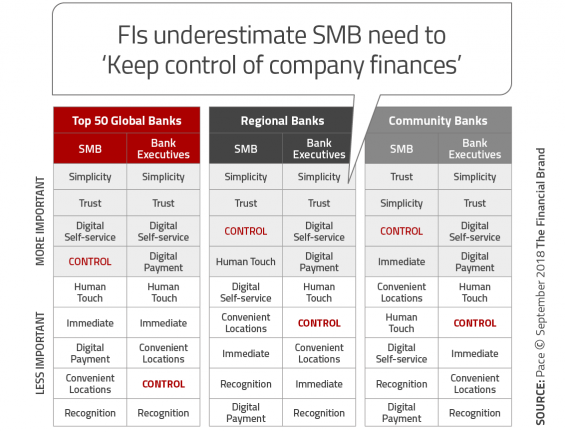 Read More: How to Win The Small Business Banking Market 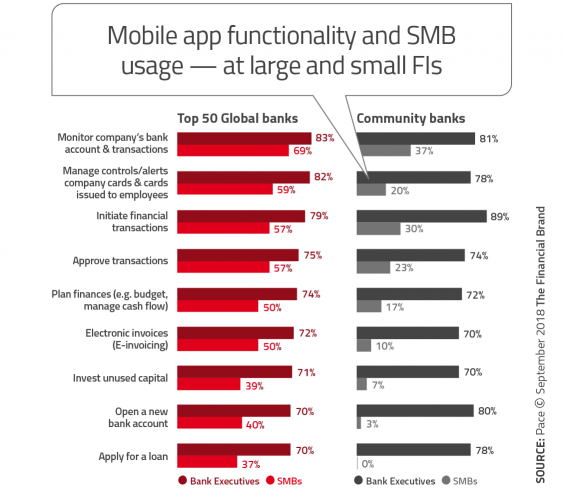 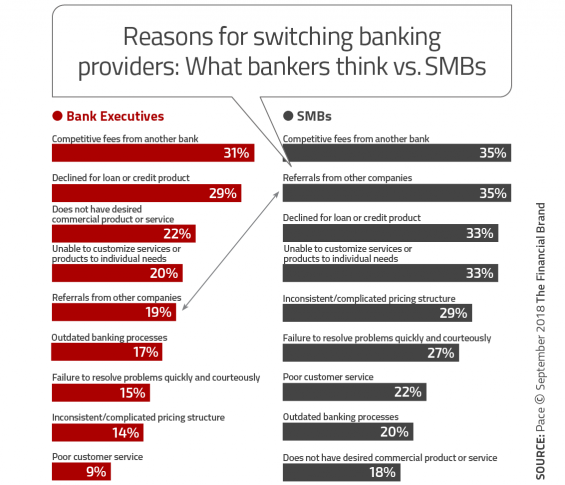