Subscribe Now Get The Financial Brand's FREE Email Newsletter
Fintech firms and tech giants have changed how financial services are created and delivered, but few (if any) have established themselves as dominant marketplace disruptors. If Elon Musk completes his purchase of Twitter, could the competitive battlefield in banking be completely disrupted?

There’s rampant speculation in banking that Elon Musk — founder of Tesla and SpaceX — has ambitions of using his anticipated purchase of Twitter as the foundation for creating an “everything app” that would include social messaging, payments and commerce similar to China’s WeChat. The on again, off again deal to buy Twitter could potentially go through by the end of October.

In a leaked transcript of a meeting with Twitter employees this past summer, Musk appeared to outline his ambitions when he stated:

Released in 2011 by Chinese internet giant Tencent, WeChat is considered the most popular app in China, with over 800 million users in 2022, representing close to 60% of the population, per Insider Intelligence. The growth of WeChat is expected to continue because WeChat lets users do everything, including instant messaging, sharing updates, buying goods and services, booking a ride-share, mapping a route, making (and receiving) payments, and more, all without hitting the home button or switching apps.

Beyond amazing ease of use for the user, WeChat is also one of the world’s most comprehensive and intelligent data-gathering tools, combining insights from search, communication, payments and locational coordinates to drive marketing and engagement. These data insights are the Holy Grail of any app in the Western world, and the appeal of Twitter to Elon Musk. 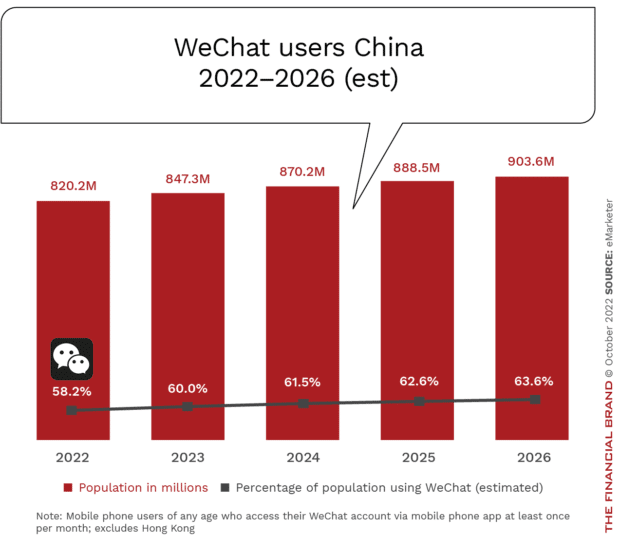 In both tweets and discussions with investors, Musk references “X” as a potential future for Twitter, thought to be a reference to X.com, a 1999 start-up that Musk created that was one of the first online banks. Back then, he envisaged X.com ultimately becoming a one-stop shop for financial services. Instead, X.com merged with Confinity in 2001 and was rebranded as PayPal. Musk bought back the single-letter domain name from PayPal in 2017.

Musk never completely let go of his vision for a fully integrated financial app though. “If all your financial affairs are seamlessly integrated [in] one place, it’s very easy to do transactions and the fees associated with transactions are low,” Musk is quoted as saying in a 2015 biography.

While Musk initially said that owning Twitter was about preserving the platform as a venue for “free speech”, it seems clear that his aspirations for the social platform are far more ambitious. Despite several very significant challenges, he wants to use the very popular platform as an overarching operating system that is the centerpiece of people’s digital lives. This includes: 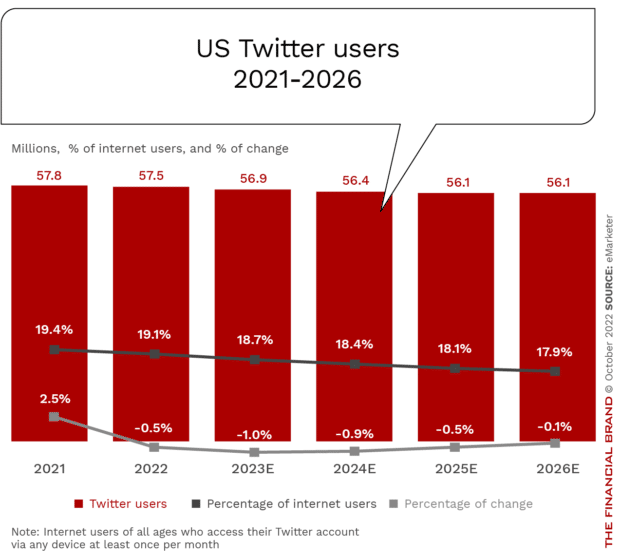 Most consumers would love to consolidate their continuously expanding number of new apps, sites and aggregators into a single app, with digital-first consumers being most interested in doing so. Despite a great deal of chest beating and investor relations communications by players such as Facebook, Apple, Google, PayPal, Revolut and even Uber, there is no app that is quite as pervasive as WeChat. In fact, the penetration of Twitter users doesn’t exceed 50% in any country globally (compared to close to 60% penetration of WeChat in China), with only 31% penetration in the U.S. 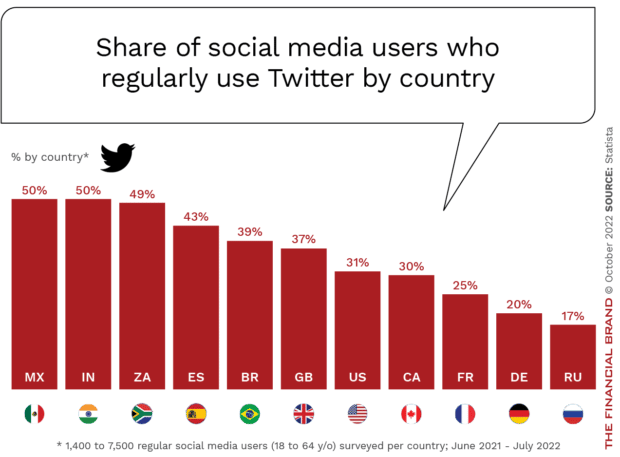 According to a 2021 PYMNTS survey, 67% of all consumers stated that they want a super app to manage their digital activities. Eleven percent want such an app to manage their entire digital lives. As with many surveys of this nature, the perceived desire of consumers is far from being a guarantee of success. The challenges range from cultural and trust to regulatory constraints, with scale and competitive dynamics also impacting the development and acceptance of a super app (Twitter or otherwise).

Ron Shevlin, Chief Research Officer at Cornerstone Advisors and senior contributor to Forbes, states, “While Musk’s vision of a ‘super app’ may or may not be similar to the super apps dominant in Asia, Elon has a huge barrier to overcome in creating a super app: He is a polarizing figure and many people will not want to use his super app because it came from him.”

The promise of a single super app also could lead to competition and regulatory concerns. From an anti-monopoly, privacy and banking regulatory perspective, the consolidation of multiple apps across a diverse spectrum can be difficult to coordinate, and may be impossible to pass regulatory muster. In the U.S. and Europe, consolidation, especially by dominant tech players, is getting greater scrutiny. Many see a future where breaking up companies that have the potential to become too powerful will be driven by the same consumers who state a desire for a super app.

“Users will need very powerful reasons to switch their ride-hailing, payment-sending, goods-purchasing and other behaviors from their favorite current apps to Musk’s new product,” according to Axios, “especially because public perception of Twitter and social platforms has soured significantly over the past few years.” Others believe that the unbundling of financial and other services over the past decade that has been powered by the smartphone and app era will not be followed by a much-prophesied re-bundling anytime soon.

That said, Musk could be the person to make a super app possible. “Elon has proven with PayPal, Tesla, SpaceX and Starlink (arguably with Boring Co. also) that he has a unique ability to see the real problem and devise a truly unique solution that has mass appeal,” states fintech founder and noted author and futurist Brett King. “But building a super app requires a combination of chance, virality, and mass appeal that are much harder to engineer.” King adds, “But, if anyone has a shot at it, Musk would appear to.”

Traditional banks may feel threatened by the potential of super apps (from Twitter or elsewhere) because of the possibility that users may abandon traditional banking apps and start using super-apps from alternative providers. What could be viewed as a threat could also be an opportunity, however, since an integrated platform of financial and non-financial applications could create new financial solutions powered by traditional banks. This could be delivered as a ‘banking-as-a-service’ solution creating strategic partnerships with alternative providers with new revenue opportunities.

The way financial services are being created, supported and delivered is changing more rapidly than ever. Most industry followers believe that today’s banking models will continue to change, with collaboration and partnerships within and across industry verticals impacting the financial products created and the distribution channel leveraged. Whether the competition is other traditional banking entities, nontraditional fintech players, big tech providers or another entity, each financial institution will need to understand their differentiated strong suit, remain agile, and be future-ready.