Subscribe Now Get The Financial Brand's FREE Email Newsletter
Changes are disrupting financial institutions at both macro and micro levels, but most banks and credit unions still compete with other traditional banking providers. When was the last time you seriously examined the competitive balance in your market? 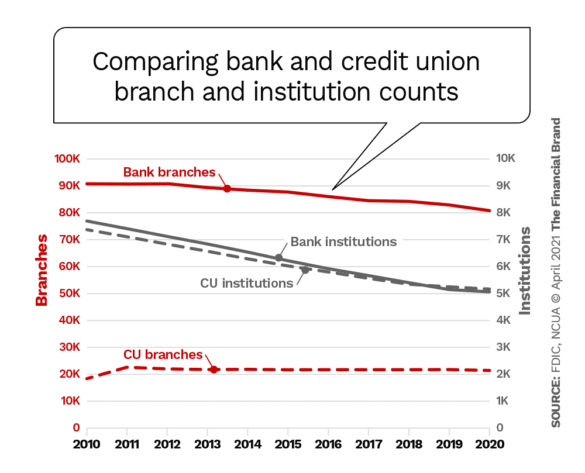 Read More: Research Predicts All U.S. Bank Branches Could Be Shuttered by 2034