Subscribe Now Get The Financial Brand's FREE Email Newsletter
At a time of unprecedented structural change in the financial services industry, banks and credit unions are contending with increasing challenges, including post-crisis regulations, a more demanding consumer and new competition from inside and outside the industry. 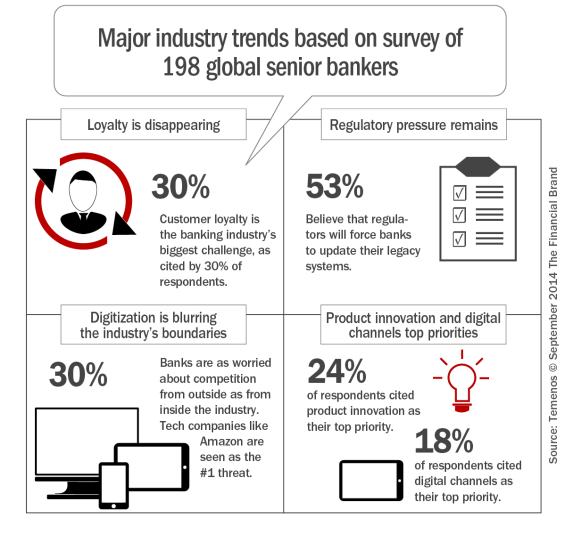 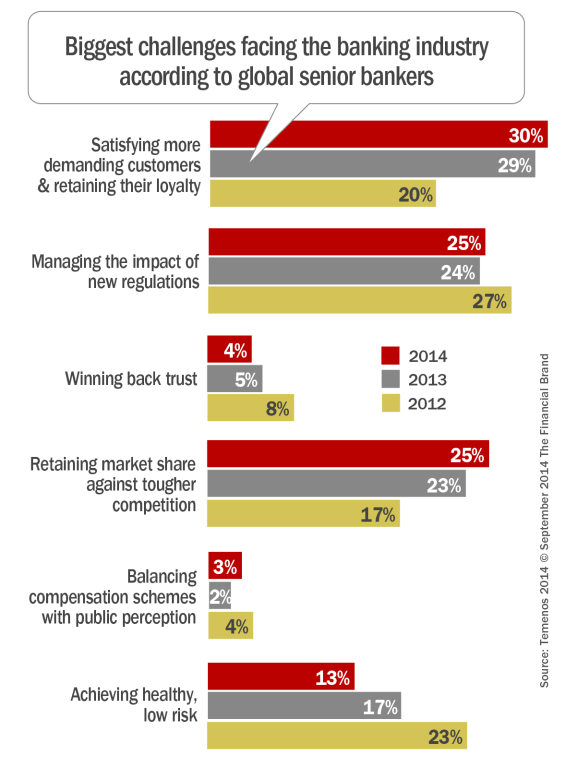 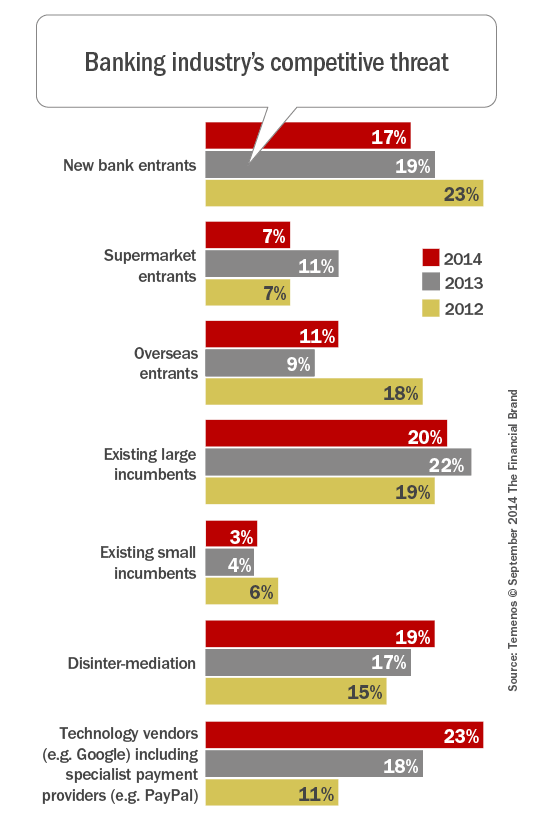 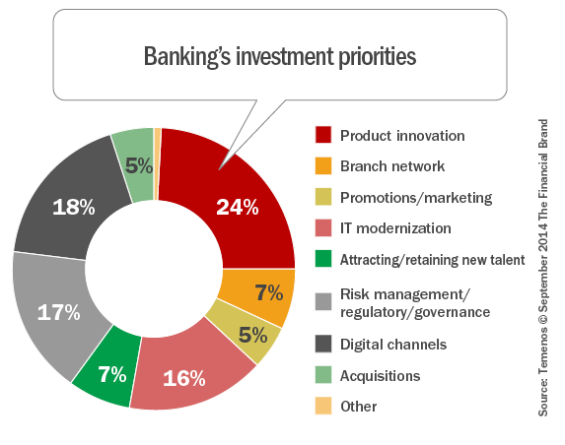 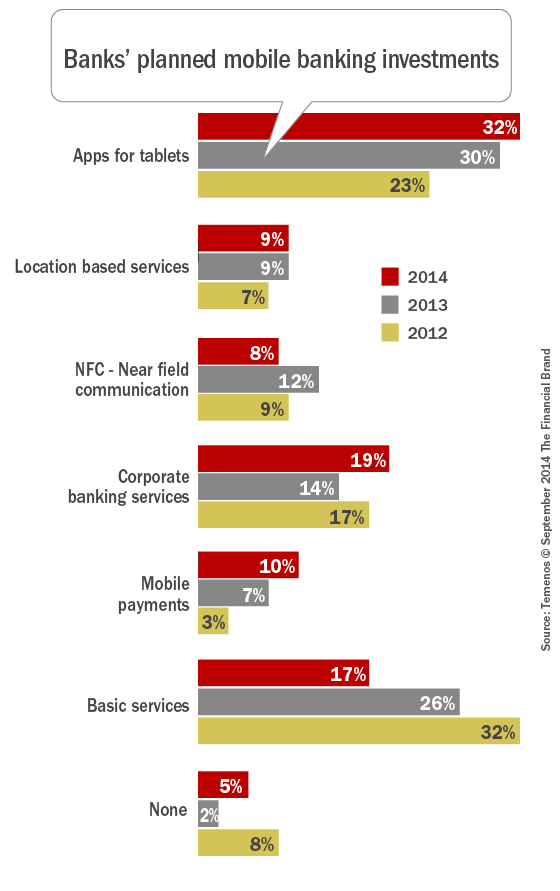