Subscribe Now Get The Financial Brand's FREE Email Newsletter
Some of the biggest success stories in business are examples of people and firms who used market turmoil to their advantage, adapting to change to become even more successful. 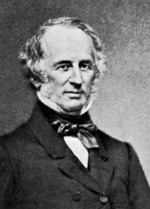 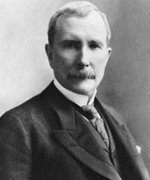 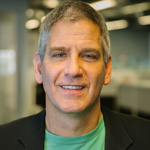 Don MacDonald is the first CMO at MX, leading the firm’s overall marketing and branding efforts and being instrumental in developing MX’s data-driven money management, advanced analytics, and account holder acquisition strategies. MacDonald has held strategic positions as a Global CMO and senior marketing executive at companies including Intel, Fiserv, Checkpoint and Qualcomm. A veteran marketing and branding expert, MacDonald has extensive experience building some of the world’s most recognizable brands.