Subscribe Now Get The Financial Brand's FREE Email Newsletter
The introduction of new voice-driven digital assistants has captured the imagination of consumers and businesses alike. As more developers build capabilities for these devices, consumers will increase usage, providing the springboard for integration with digital banking solutions such as voice-driven payments.

Digital assistants will be at the heart of a user’s daily activities, whether in an increasingly smart home (using home hub devices like the Amazon Echo and Dot, Google Home, Apple HomePod), a connected car, at work or walking down the street. Advancements will increase consumer usage, improving the accuracy of responses and increasing revenue opportunities for businesses. Eventually, digital assistants will process enough insights to transform from being a reactive listening tool to being a ‘digital concierge’, providing proactive recommendations for all parts of a consumer’s life. 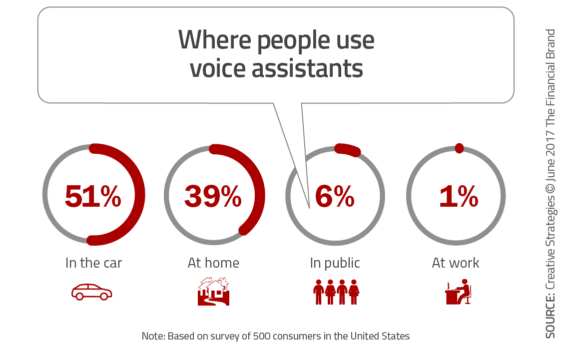 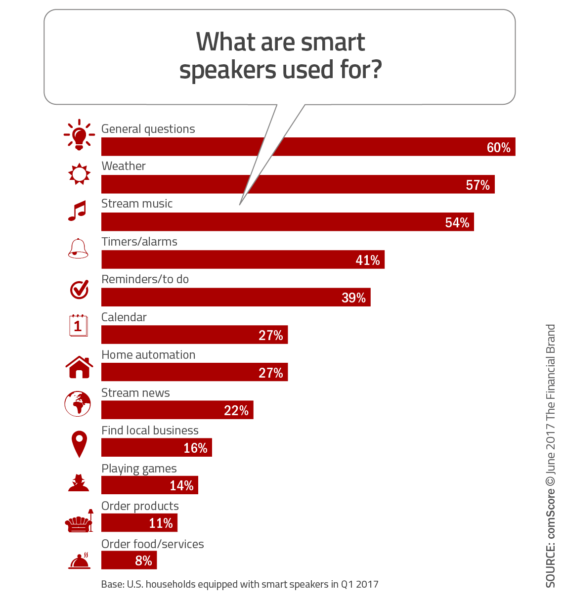 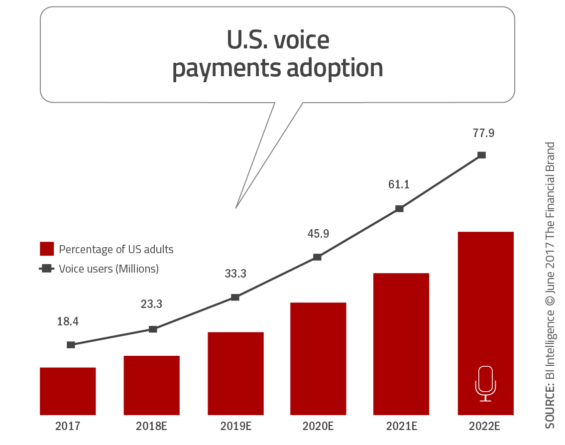 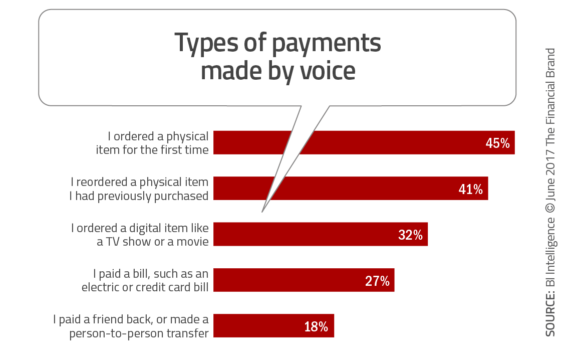