Subscribe Now Get The Financial Brand's FREE Email Newsletter
Most banks and credit unions have already implemented some sort of video banking solution or plan to do so soon. Although these systems have primarily been used to provide customer support, many financial marketers believe the biggest benefit of video banking is that it positions their institution as innovative. Here's what financial institutions should consider when looking at video as part of their omnichannel retail delivery strategy. 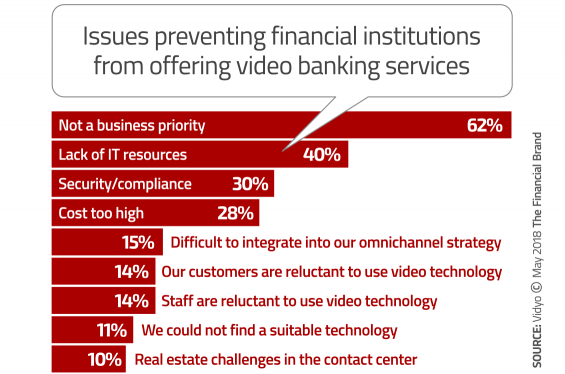 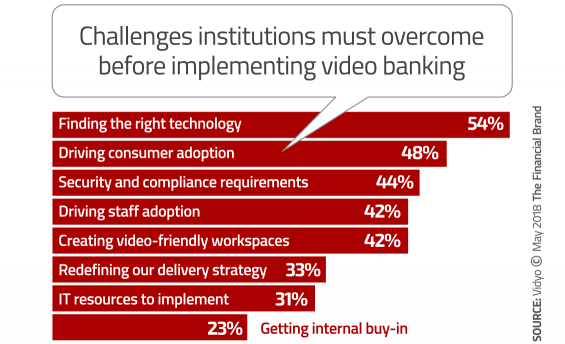 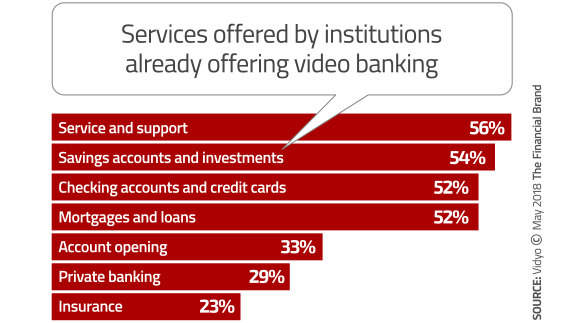 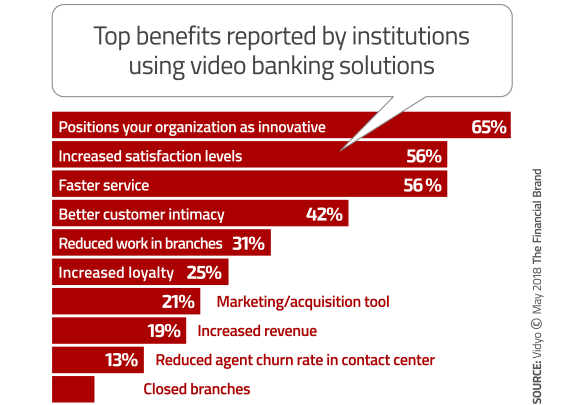