Subscribe Now Get The Financial Brand's FREE Email Newsletter
The banking industry is littered with pioneers that failed to capitalize on their early lead. NBKC Bank not only has kept its edge in online mortgage lending for 20 years, but they are currently growing their business nationally. CEO Brian Unruh explains how they do things differently, and how manage to have fun along the way. 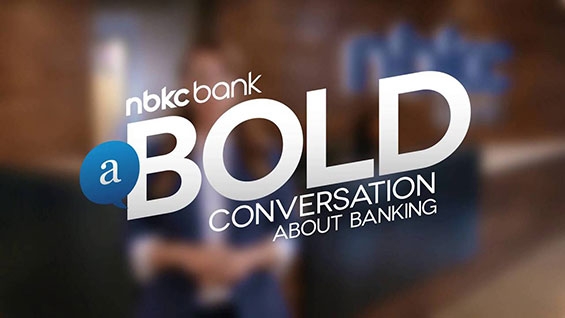 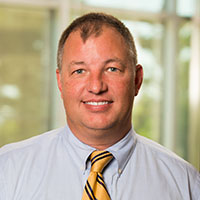 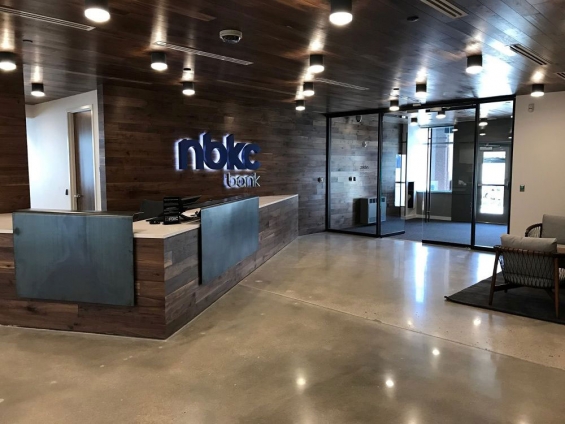 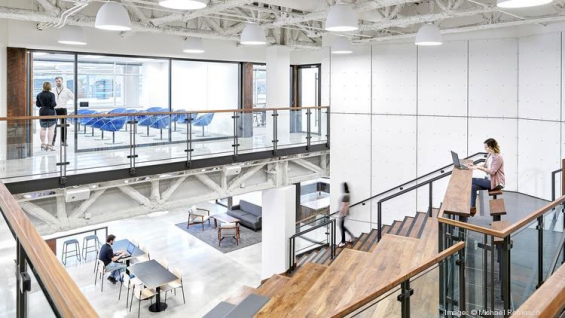 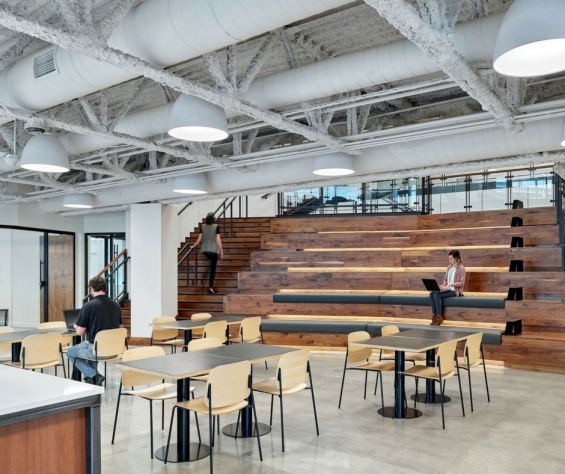 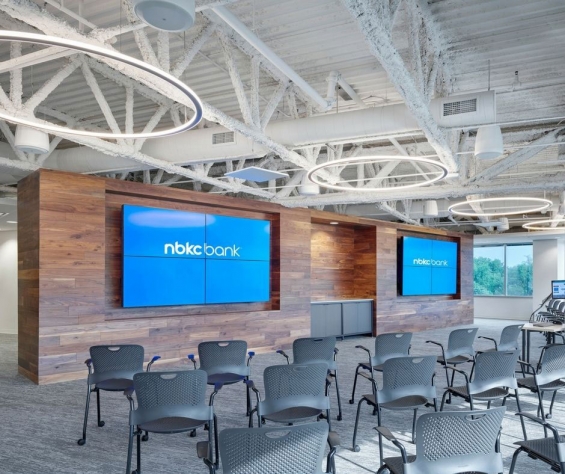 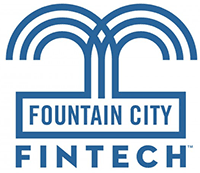