Subscribe Now Get The Financial Brand's FREE Email Newsletter
2019 will not be a continuation of the past with banking technology. But which technology trends will matter most in the months and years ahead? Big data and AI? The cloud? Digital-only banks? The answer is critical because ignoring these trends now will make it more difficult than ever for complacent banks and credit unions to catch up. 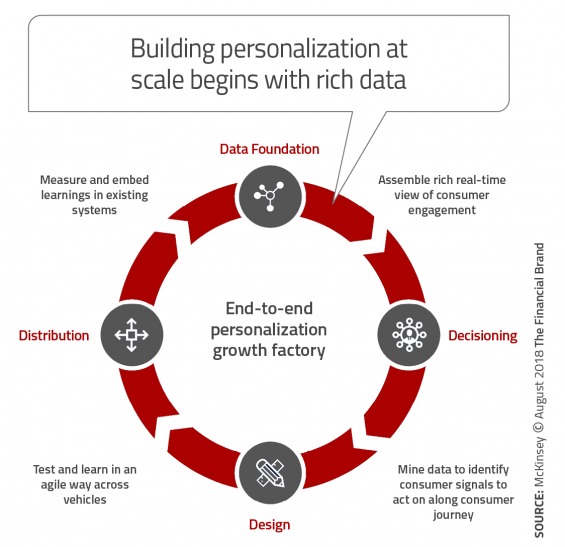 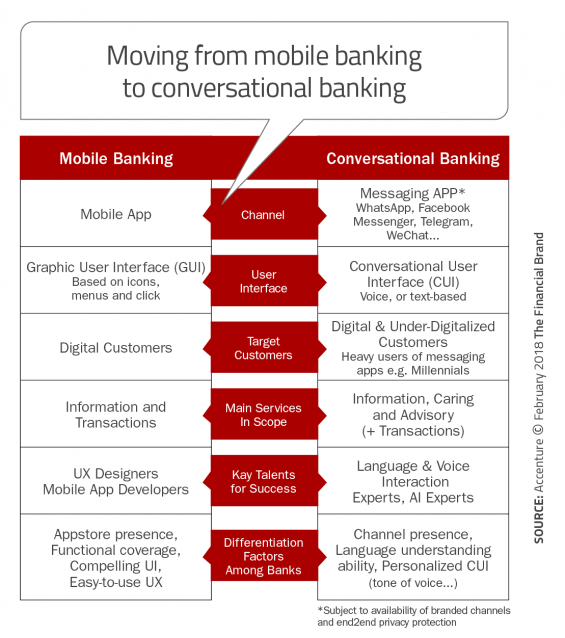 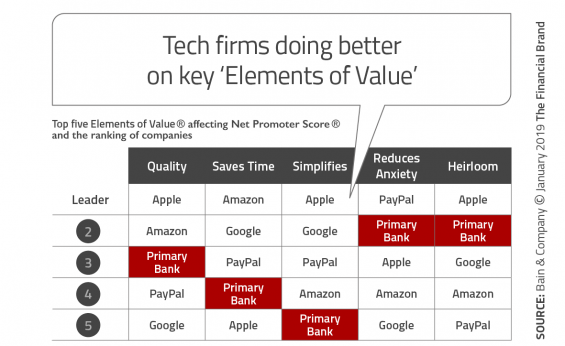