Subscribe Now Get The Financial Brand's FREE Email Newsletter
As banks and credit unions await more details about pending co-branded transaction account deals with Google, Citigroup CEO Michael Corbat warns financial institutions to be wary of becoming dupes of tech firms when striking partnerships. What does Citi have to gain by teaming up with big tech giant? 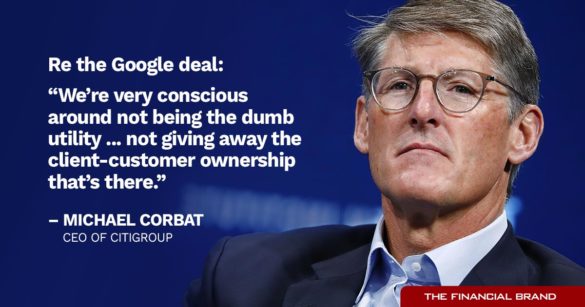 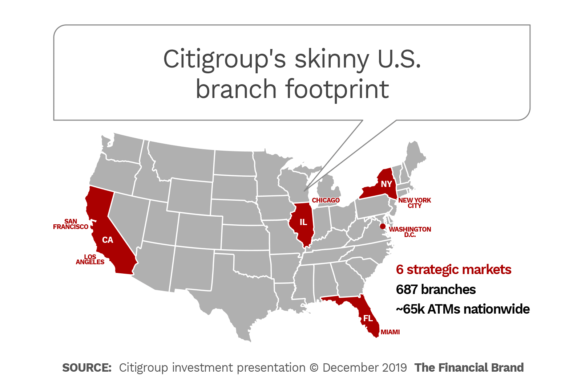