Subscribe Now Get The Financial Brand's FREE Email Newsletter
The banking industry is on the edge of another fintech revolution. Cardless ATMs are about to go mainstream. And while the idea of cardless ATMs may not seem as exciting as say, sending a person to the moon, it is still a major shift that will have a big impact on the banking industry. 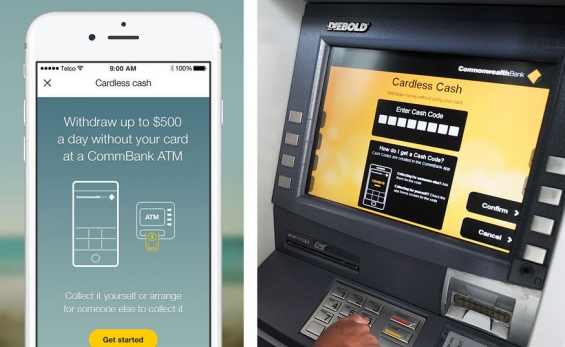 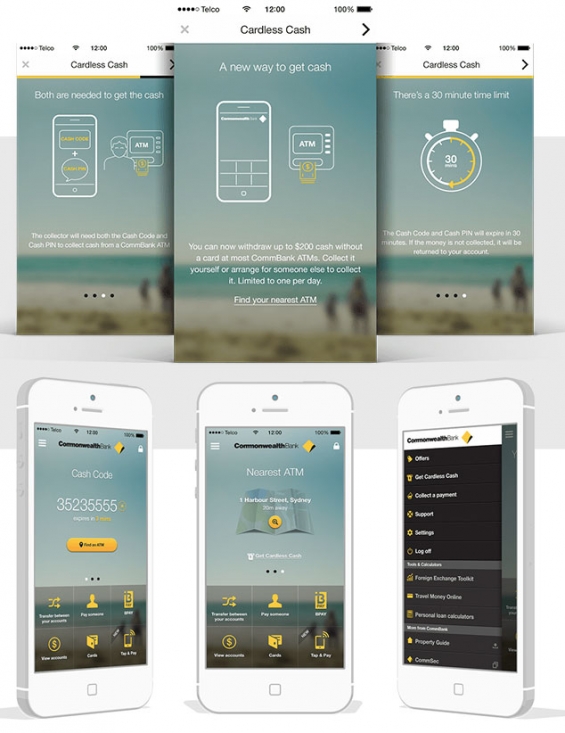