Subscribe Now Get The Financial Brand's FREE Email Newsletter
A survey shows that majority of Americans believe traditional banking providers will cease to exist in their lifetime because financial institutions are failing to keep up with changes in digital channels. 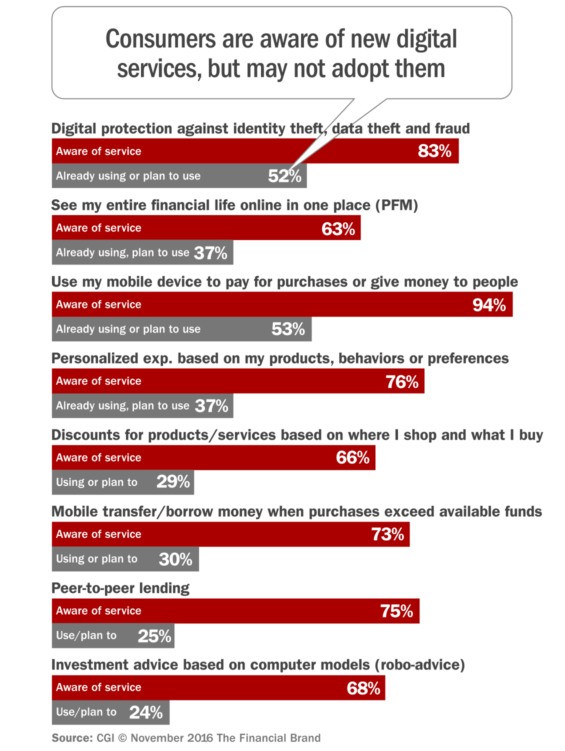 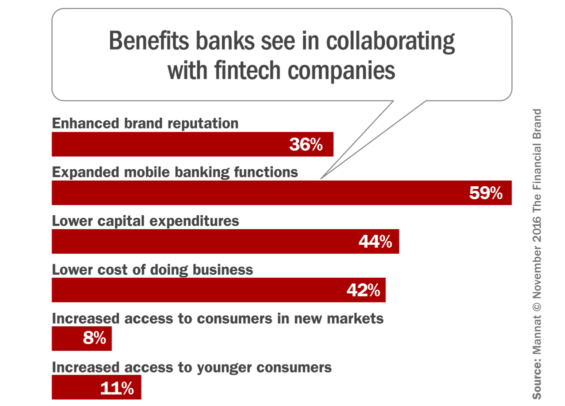 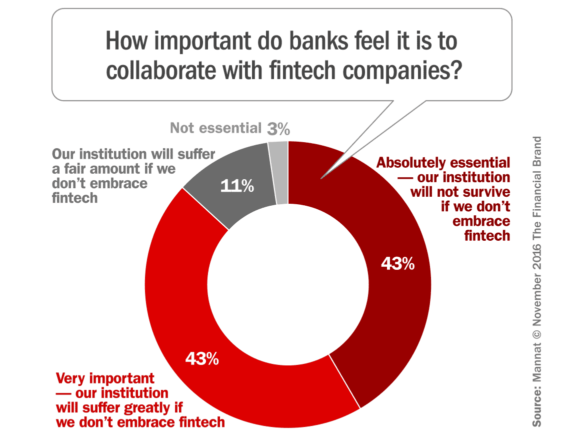