Subscribe Now Get The Financial Brand's FREE Email Newsletter
Banking providers need to be prepared to respond to an increasing array of Internet of Things (IoT) opportunities, especially in the payments space. 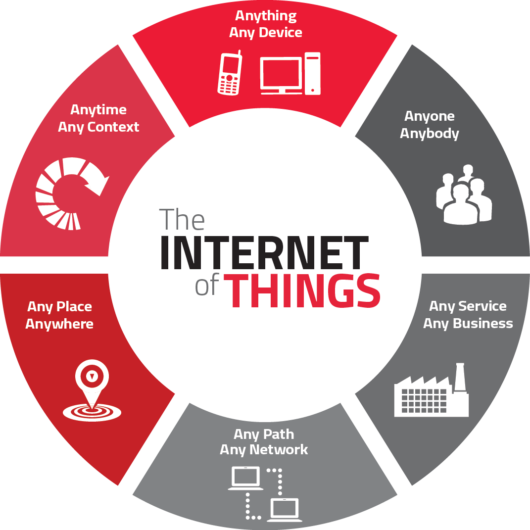