Subscribe Now Get The Financial Brand's FREE Email Newsletter
When it comes to anything beyond routine questions, consumers say they still prefer humans over chatbots. But that may soon change. Already more people would prefer to talk to bots after hours instead of waiting for a human the next morning. Strategists in the banking industry must figure out how to balance these attitudes as they increasingly blend chatbots into their retail delivery mix. 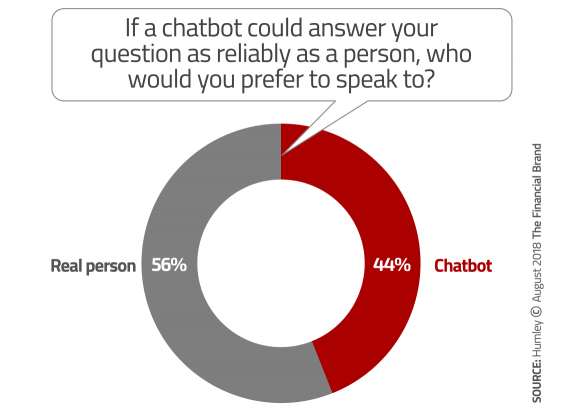 Read More: Meet 11 of the Most Interesting Chatbots in Banking 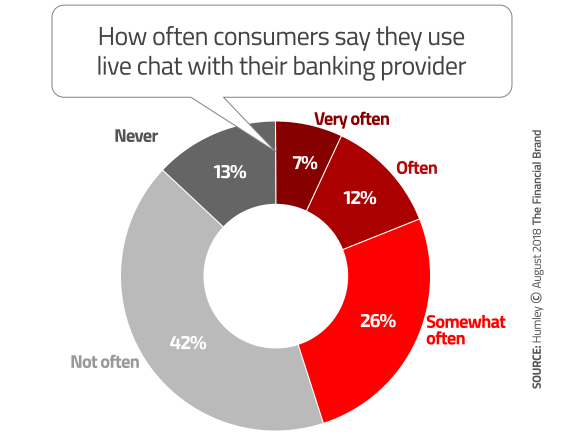 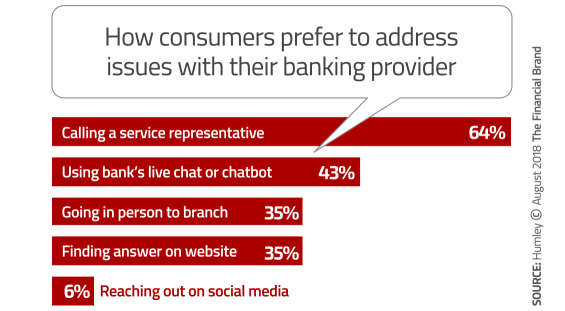 Read More: Chatbots vs. The Human Touch: Which Will Win?