Subscribe Now Get The Financial Brand's FREE Email Newsletter
Banks and credit unions must be agile to succeed in the post-pandemic world, yet they can risk a major setback if they embrace a tech strategy that outstrips their capabilities. That is one of many insights NCR's digital chief shares in assessing the impact of COVID-19 on digital banking. 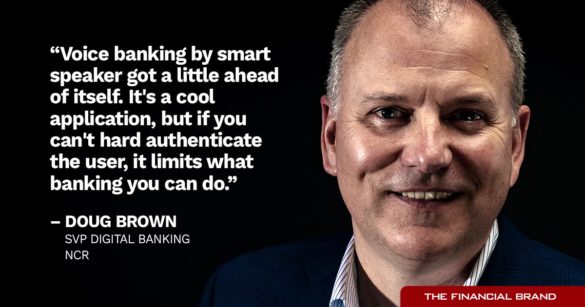