Subscribe Now Get The Financial Brand's FREE Email Newsletter
With cash use declining and digital banking soaring, it's no surprise that many banks and credit unions no longer view ATMs as a core channel. But many consumers still do. Financial institutions have several options to squeeze the most brand value from the workhorse machines without diverting time, money and attention from digital priorities. 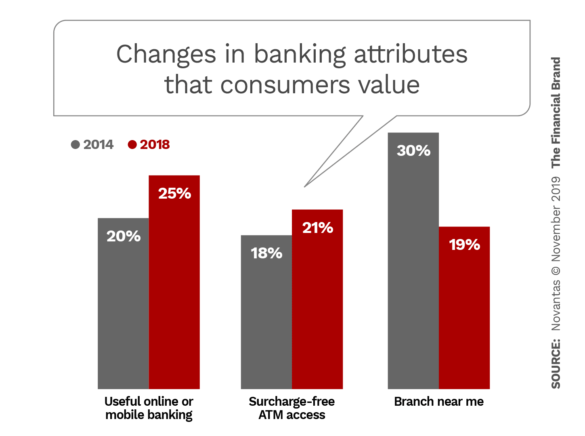