Subscribe Now Get The Financial Brand's FREE Email Newsletter
ASB has opened the doors of its new North Wharf head office to the world by creating New Zealand’s largest commercial interior Google Street View tour -- believed to be the first ever for any major bank.
Subscribe Now!

The virtual tour takes in five of the building’s seven floors. You can take a peek at ASB’s on-site theater, go inside one of their waterdrop-shaped meeting rooms or take in the view of the Waitemata Harbour from the roof-top deck of the building.

ASB created the tour with the help of Property 3D, who used sophisticated camera equipment and photographers who moved throughout the building, stopping every few meters to take four photos facing north, east, south and west.

The photos were then stitched together digitally to create a sphere. Each sphere is strung together to create an interactive tour where users can move forward and back and look around at each point with point-and-click simplicity.

There will also be a dedicated 3D building view of ASB North Wharf available soon on Google Earth. 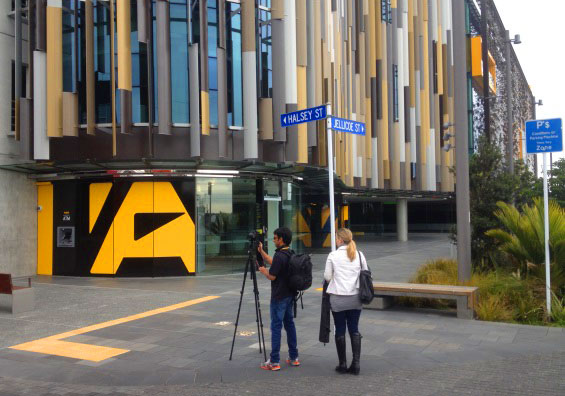 “We’ve become the first major company in New Zealand to offer a virtual tour of our head office,” says Derek Shortt, ASB’s General Manager of Property. “We are pleased to share our new home with millions of Google Street View users around the world who can now explore the inside of the ASB North Wharf building online.” 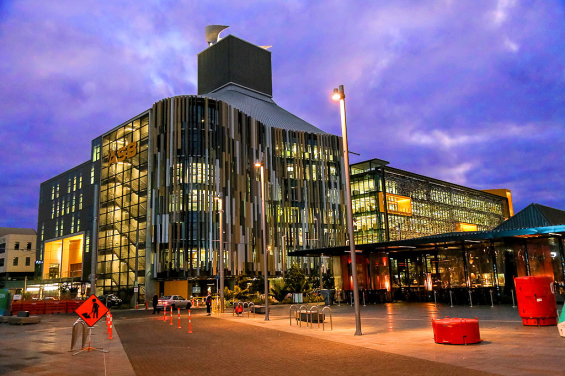 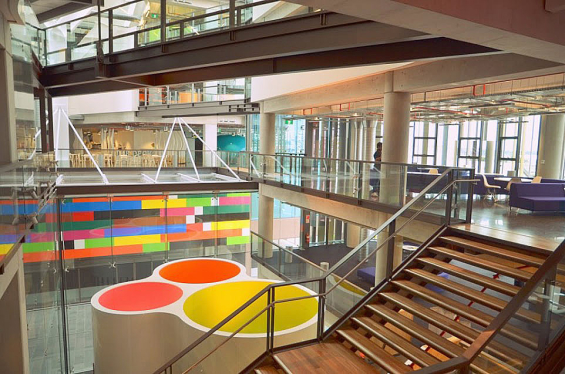 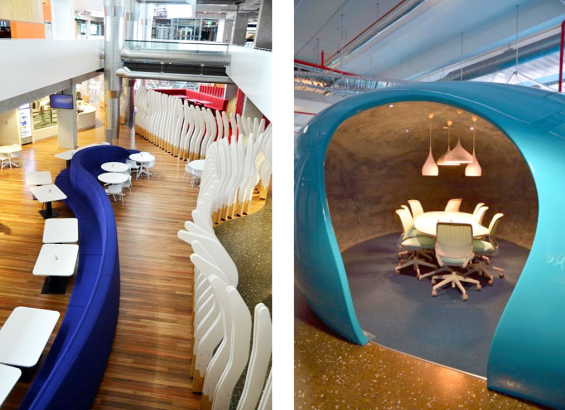 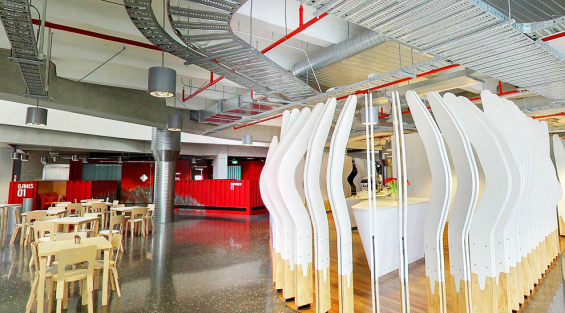