Subscribe Now Get The Financial Brand's FREE Email Newsletter
Open APIs allow banking organizations to integrate fintech innovations, enhancing consumer engagement, improving customer service and growing the customer base faster and easier than in the past. 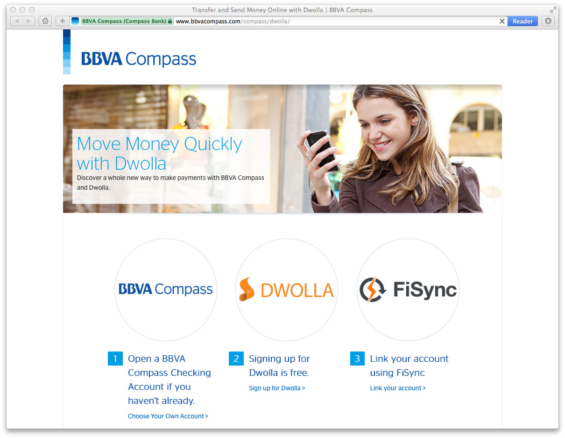 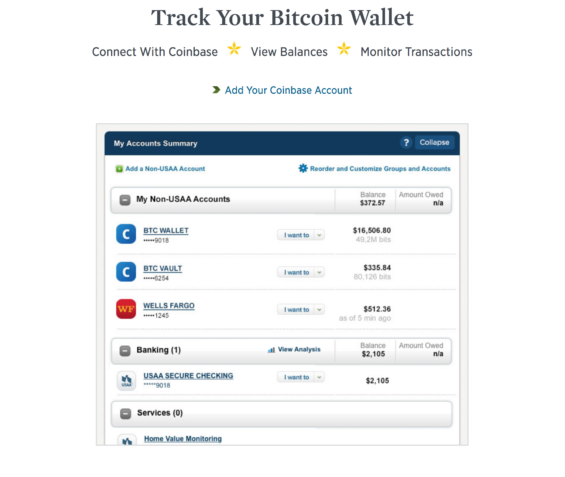 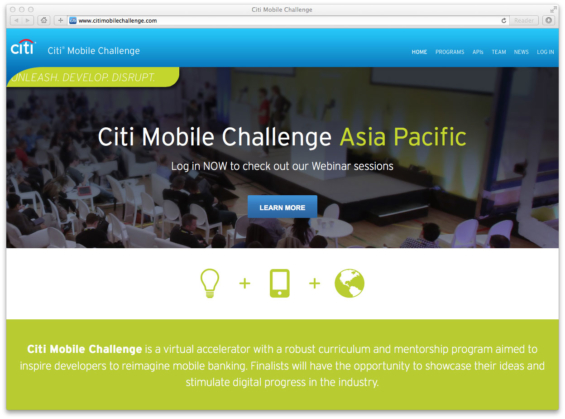