Subscribe Now Get The Financial Brand's FREE Email Newsletter
What separates financial institutions that cultivate killer ideas from others who ruthlessly crush the creative spirit out of their employees? Why do most banking providers struggle with innovation while others, like Idea Bank in Poland, are putting ATMs in cars? Or Barclays, who has [email protected], a contactless payment system that allows thirsty customers to get a pint of beer without waiting in line at the pub. If your bank or credit union struggles with innovation, you can turn that around. But only if you address some key issues first. 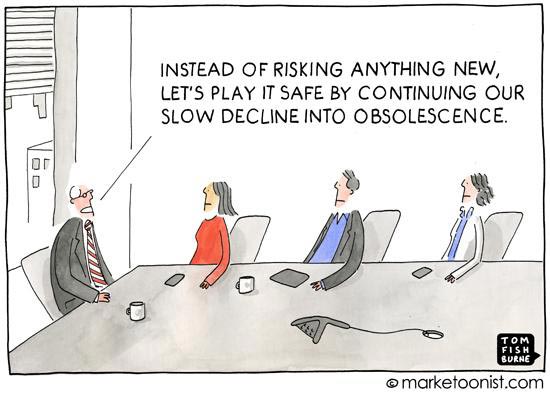