Subscribe Now Get The Financial Brand's FREE Email Newsletter
That the fintech movement has been changing bank and credit union technology, strategy, attitude and even dress codes is undeniable. But a veteran bank stock watcher suggests more solid change will wind up happening inside traditional institutions using innovative disrupters' technologies. The human element remains important, and he warns fintech hasn't had its trial by fire, yet. 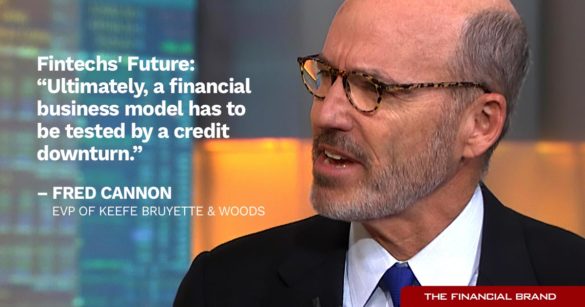 Read More: ‘Open Banking’ Scares Consumers, But They Want What APIs Can Deliver