Subscribe Now Get The Financial Brand's FREE Email Newsletter
Some experts question the purpose of bank innovation labs. But Bank OZK sees its lab as a strategic priority that can keep it three to five years ahead of competitors who are at the mercy of core technology providers. One key is maintaining focus on development of practical tools. 'Good now' is preferred over 'perfect later.' 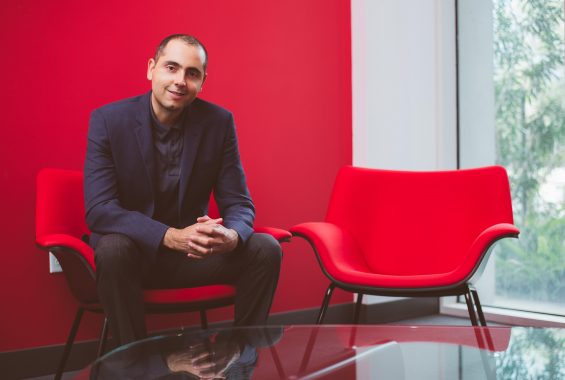 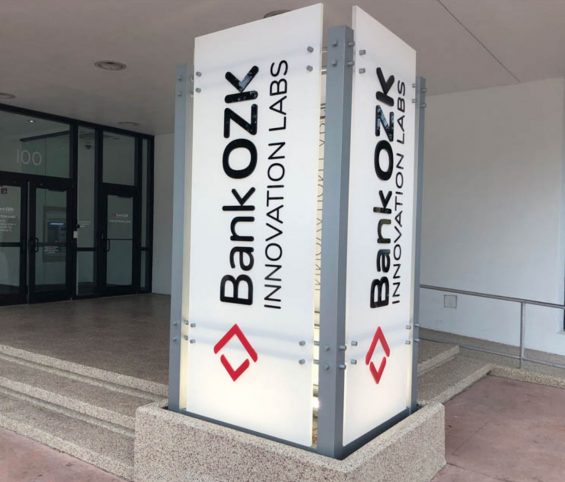 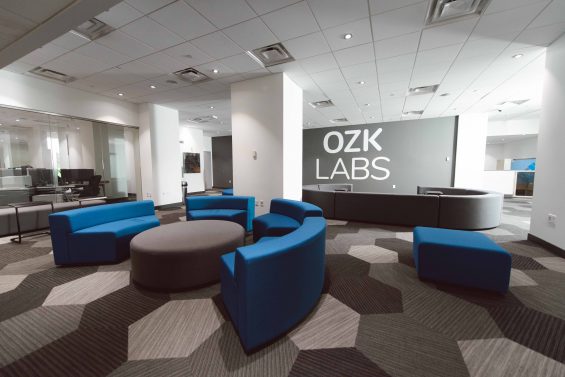 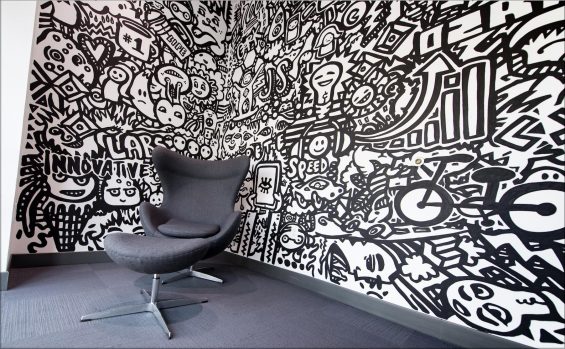 Read More: Beware: The Digital Customer Journey May Not Include You