Subscribe Now Get The Financial Brand's FREE Email Newsletter
Innovation continues to be a strategic priority in the banking industry, with new business models emerging including partnerships with fintech startups. 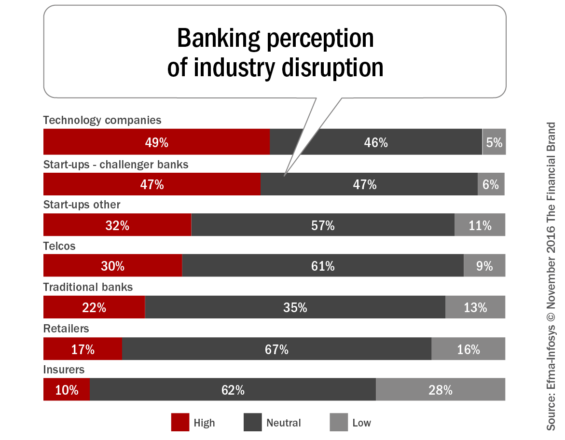 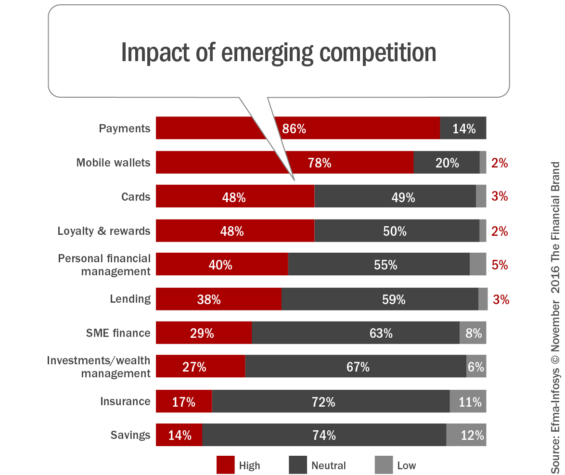 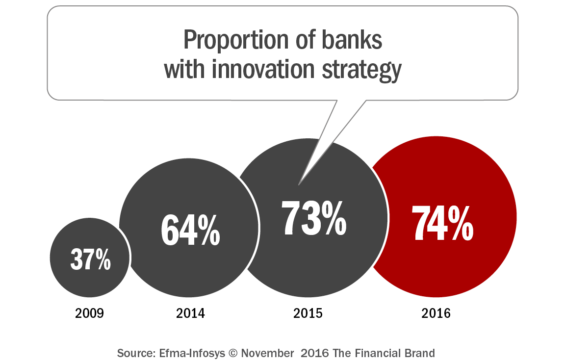 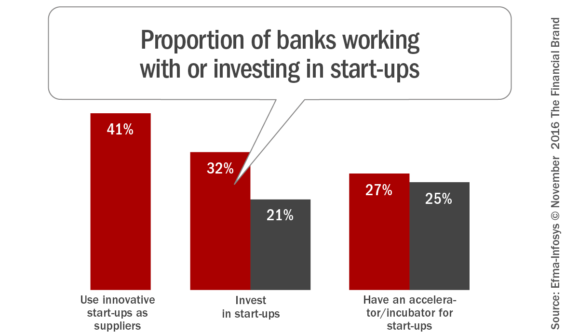 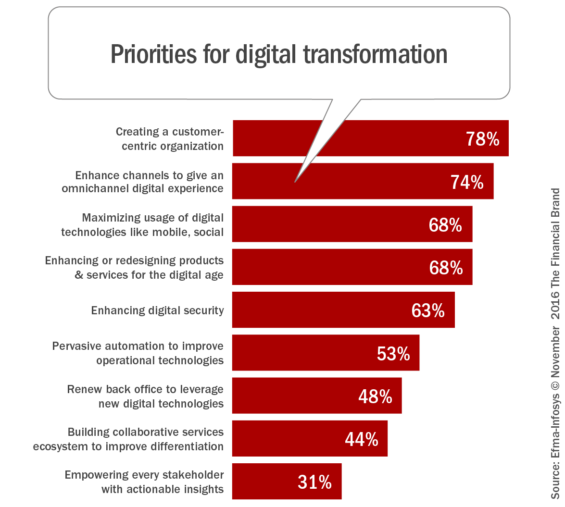 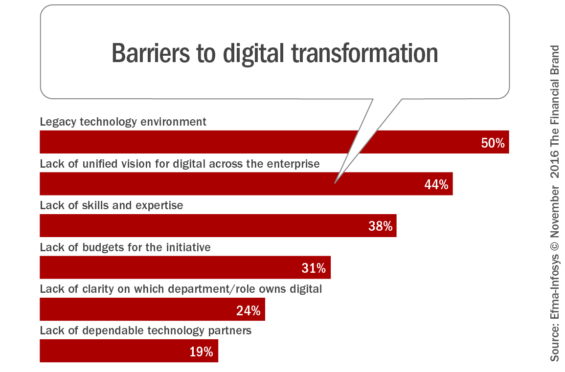 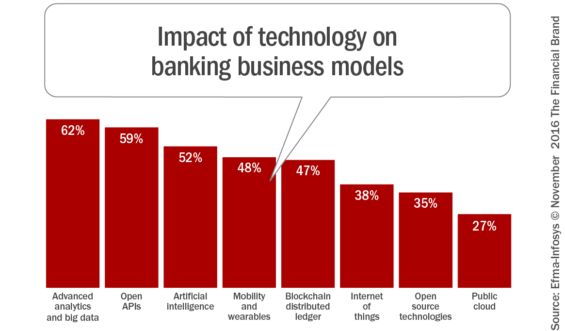