Subscribe Now Get The Financial Brand's FREE Email Newsletter
Few topics in the banking industry ignite a more fiery debate than the subject of branches. Do they have a future? If so, what is it? How many do you need (if any)? How big should they be? For the time being, data suggests the significance of the brick-and-mortar channel may be steadily diminishing, but branches are a far cry from dead and irrelevant. 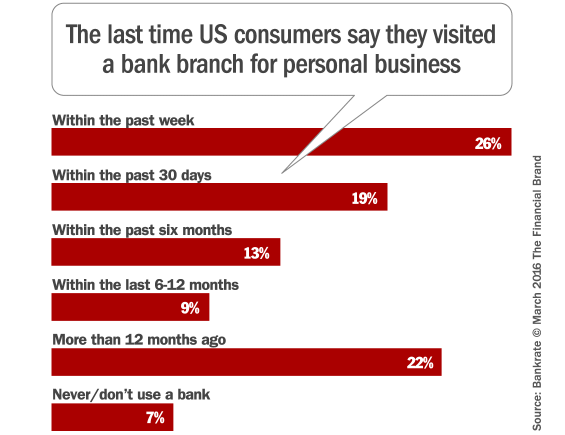 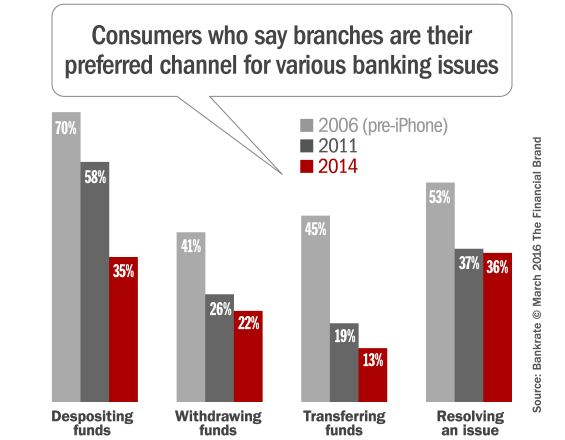 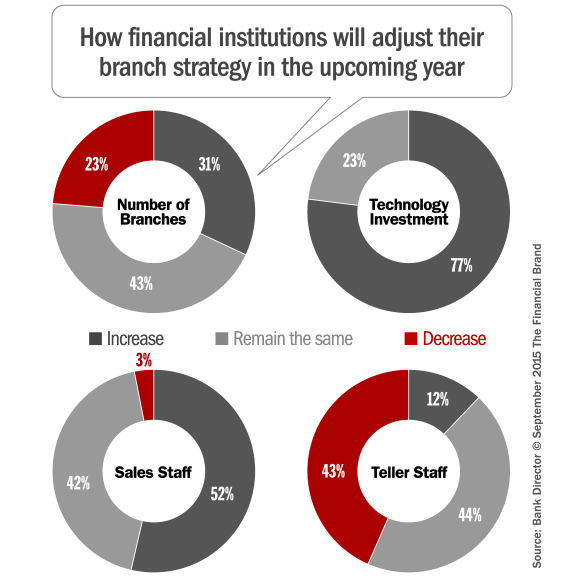 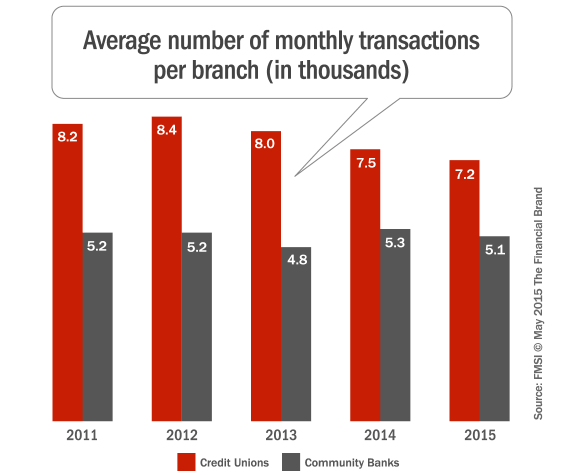 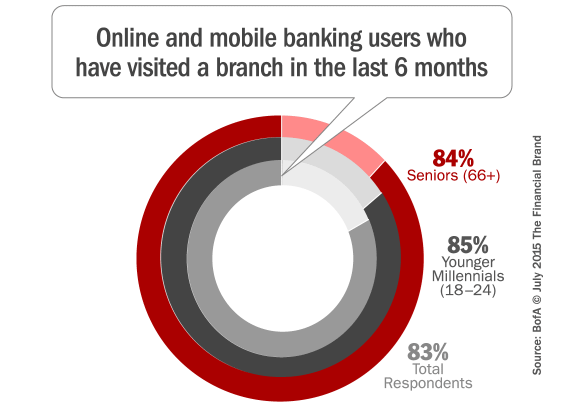